Skip to main content
Contribution starting at $2,925
9 days (avg. $325 a day) Includes accommodations, food, and all related research costs
The page URL has been copied. Please share where you like!
View Dates & Join 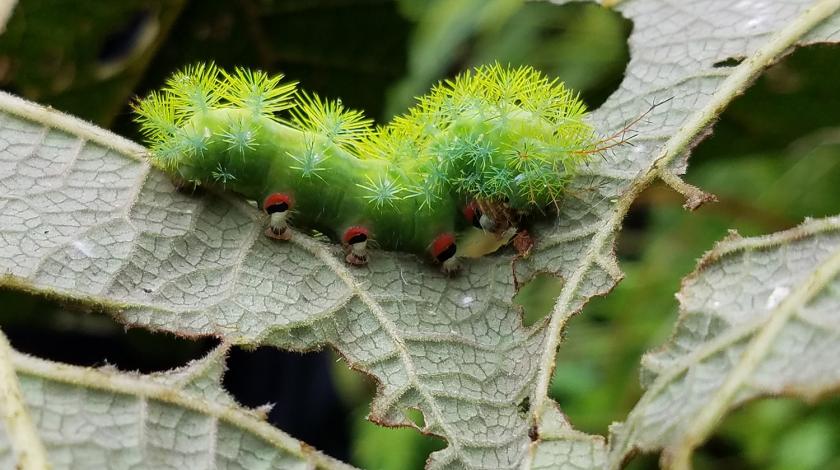 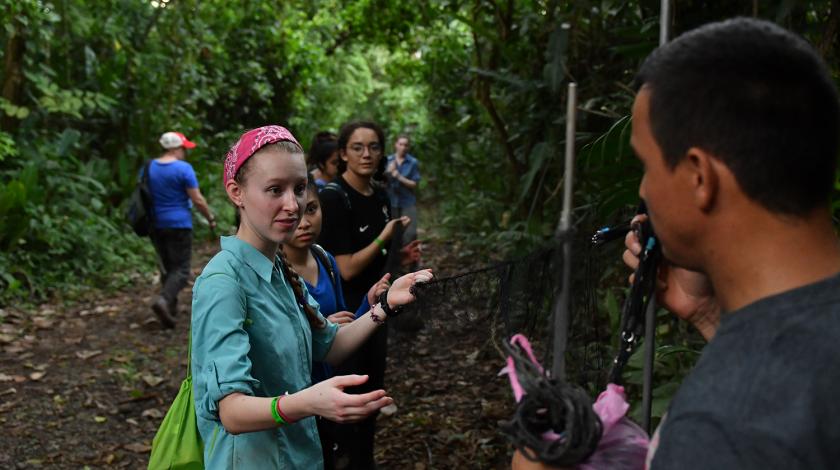 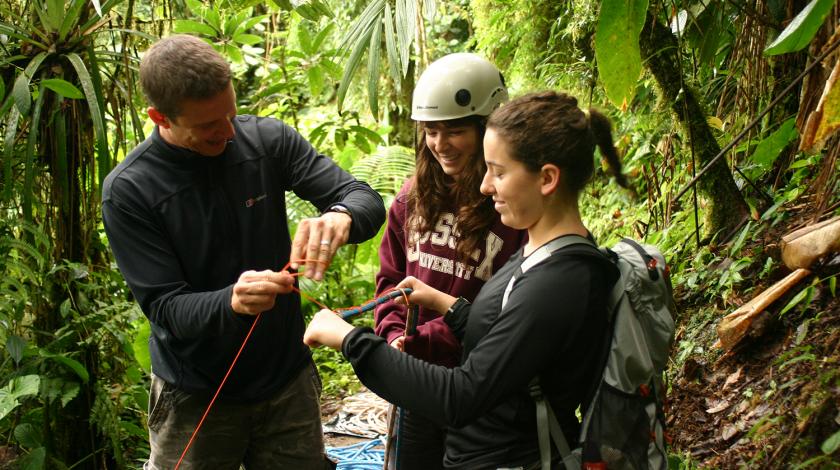 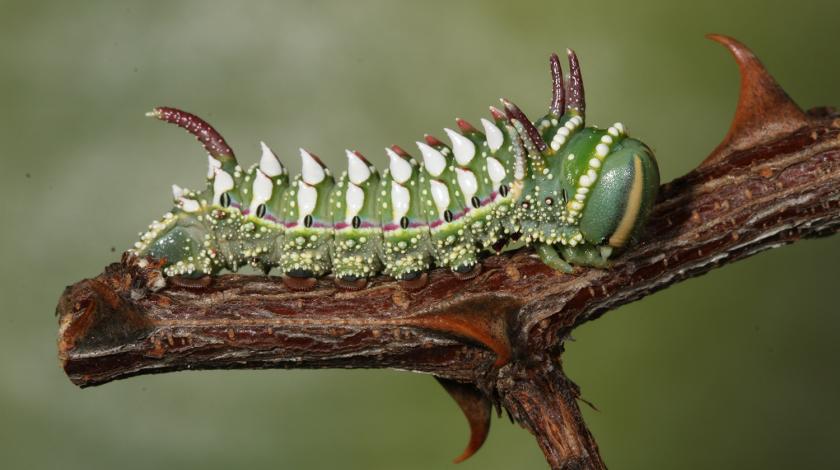 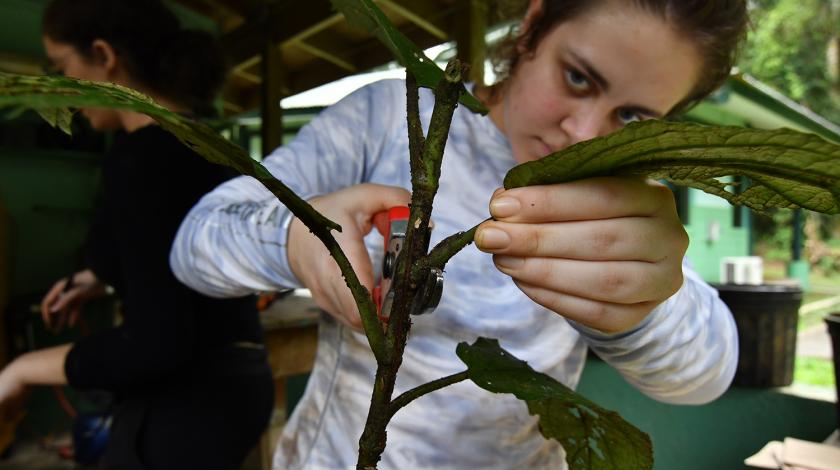 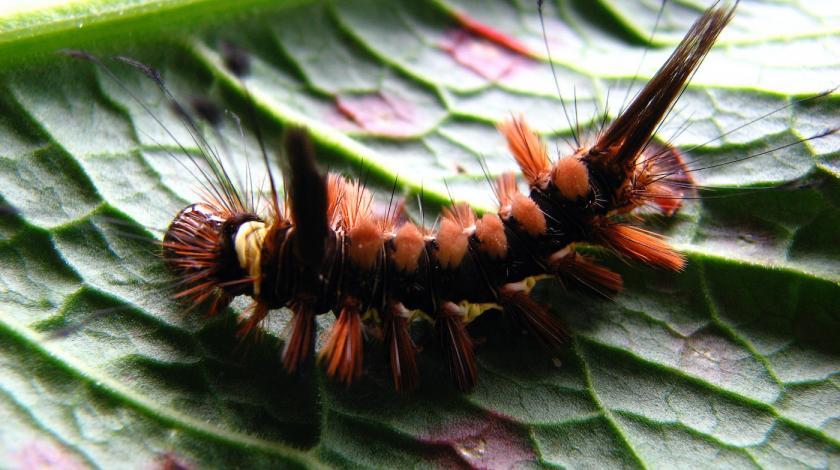 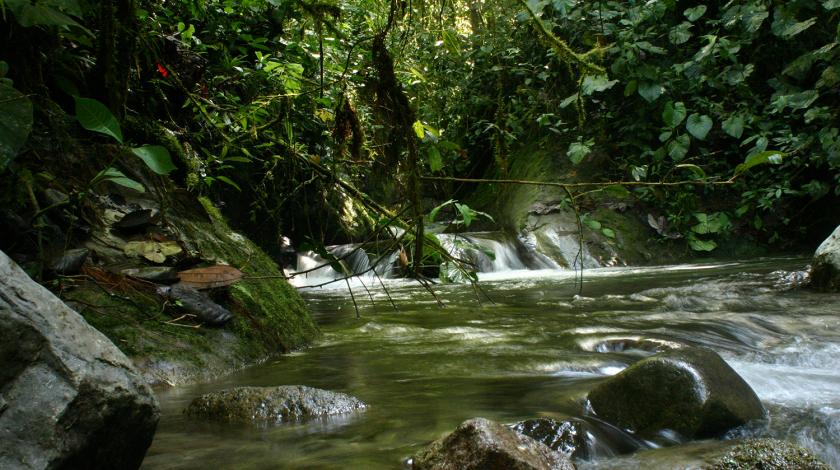 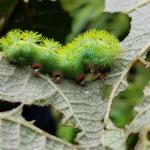 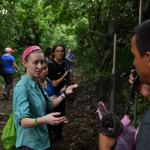 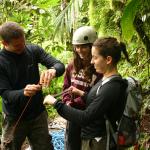 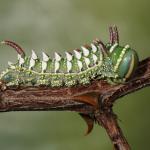 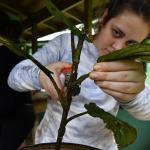 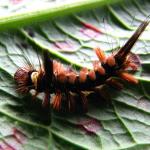 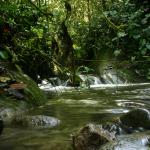 Help scientists untangle the complex relationships between caterpillars, the plants they eat, the parasitoids that eat them, and the changes in climate that will reshape the rain forest. 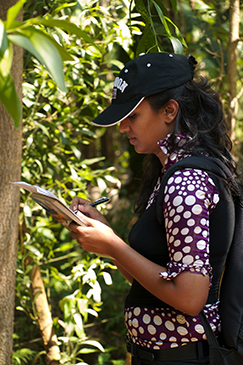 On this Earthwatch Expedition, you’ll be dazzled by the array of shapes and colors that caterpillars come in, most of which serve as natural defenses against their predators. Some of these defend against wasps and flies, called parasitoids, which kill the caterpillars by laying eggs in or on them (this gives their offspring a safe, food-rich place to grow).

Caterpillars and parasitoids live in a delicate and dynamic balance, one that climate change could destroy. This research has shown that warmer temperatures speed up caterpillar growth, meaning parasitoids can’t use them as hosts because their life cycles are out of synch. As a result, the parasitoids die off. With fewer parasitoids to keep them in check, caterpillars breed unchecked. Some caterpillars can eat up to 27,000 times their body weight in just a few weeks, so if they become too plentiful, they can quickly wipe out their host plants.

You’ll trek off trail to scour the forest for these small but spectacular creatures. The specimens you collect will be chemically analyzed and observed in a lab on-site, and will contribute to the data scientists have collected on over 9,500 species of both caterpillars and parasitoids. You will help preserve the complex, wondrous variety of plant and animal life within rain forests in either Costa Rica or Ecuador, while working with some surprisingly fascinating creatures. You may even find a new species—it’s happened before. 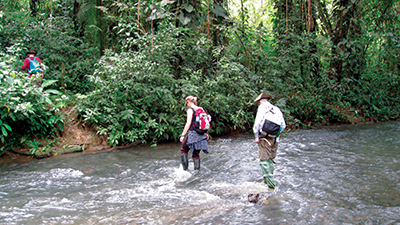 You’ll spend most of your time in the field gathering caterpillars and food plants, which will give you lots of opportunities to hike on and off trail. You’ll also hike to previously located sites where food plants grow to gather leaves to feed the caterpillars being reared in the lab. 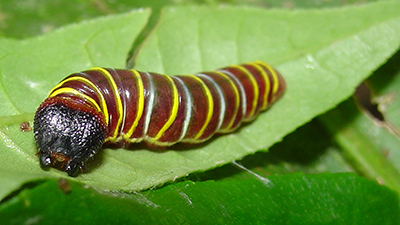 Examine caterpillars in the lab

Back at the research stations, you’ll help sort through the caterpillars collected in the field, checking them for parasitoids and either releasing them or putting them in the caterpillar “zoo” for further study. You’ll also help conduct fascinating experiments and chemical analyses.

2 Reviews on this Expedition

If you have been on this expedition, others considering attending would love to hear about your experience.
Estella Egar | March 18, 2019
Inspiring
I went to the most recent expedition from December 2017 to January 2018 (9 days) with Dr. Lee Dyer and Dr. Angela Smilanich in Costa Rica and it was such a life inspiring experience for me. To be in the rainforest helping with actual scientific research was something I never thought I would ever do. The scientists we worked with involved us in every aspect of the research and I really loved the hands-on experience. It was surreal to be in the middle of the rainforest and surrounded by so many lush plants, trees, flowers and animals. I never knew that there were so many different species of caterpillars! The excitement of finding one after two hours of hiking through heat and humidity was totally worth it! I loved the team I worked with, they were all from different backgrounds and we all worked great together. I would definitely recommend this Earthwatch expedition!
Laura Quick | January 17, 2017
Climate & Costa Rican Caterpillars - PI/Research, Team and Location - win, win, win!
Growing up in California, I thought it was good that I knew a half dozen caterpillar species and their subsequent butterflies. Later, I ran an animal blog and learned about weird-ass caterpillars around the globe and the creepy parasitoid wasps/flies that prey on them. I knew how the cycle worked. Plus, the project is in Costa Rica, right? How lucky is that? Lucky indeed! The project was a terrific learning experience and the La Selva Biological Research Station did not disappoint, offering a hotbed of spectacular animal sightings. Lee Dwyer has been working with caterpillars for a couple of decades now and focusing on both the diversity and the connections as well as the interaction relationships between species, food, and predators; then determining how those relationships are affected by shifts in climate. Lee has the ability to bring his research alive, and to engage you in meeting current project goals. He's been working with Earthwatch volunteers for a couple of decades and you can see why, he's terrific with newbies, patient. focused, flexible, and encouraging, without being pushy. The project is hands on, which I loved. You're out collecting caterpillars (the current study species are TINY compared to the scary 5" babies I was envisioning), or in the lab caring for the growing zoo of specimens collected (including fascinating caterpillars big & small), data entry, running herbivary studies on test plot leaves, moving clone seedlings. We had a wonderful, cohesive team. 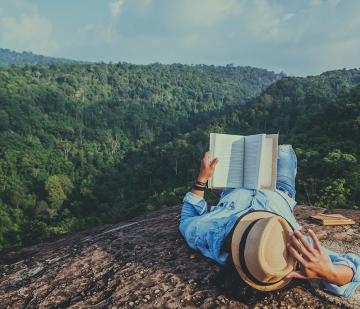 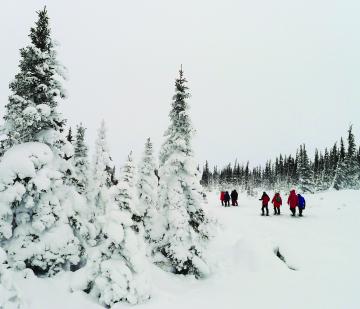 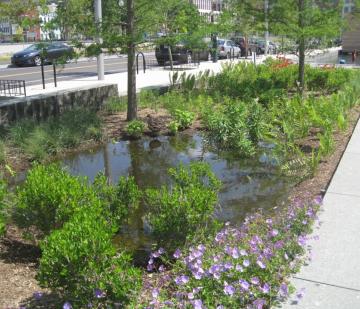