Since 1971, Earthwatch has been helping scientists answer the calls of their curiosity and conscience—and supporting research that has shaped environmental policies, achieved historic conservation goals, and led to groundbreaking discoveries around the world.

We’ve always tracked the impressive impact of the science we support, but as we near our 50th anniversary, we’re charting our progress against the Sustainable Development Goals (SDGs) adopted by every United Nations member state in 2015. These goals provide a shared blueprint by which all governments and organizations can work toward human and ecological prosperity—and Earthwatch projects directly align with a number of these global sustainability targets.

Earthwatch Impacts by the Numbers

Over the past 20 years, Earthwatch projects have received over 7 years of support, on average, compared to an average of 2.75 years of support from the National Science Foundation.

As a direct result of a decade’s worth of Earthwatch-supported research, Belize in 2020 passed a comprehensive fisheries bill that protects all rays within 200 nautical miles of its coastline and allows for greater protections of endangered sharks. Not only that, by enlisting local shark fishers to tag and release their catches for pay as part of the project, the research team helped cut in half the total shark catch in Belize from 2018 to 2019.

Earthwatch-supported scientists have collected data on over 10,000 known species, including many that are new to science.

Years of Earthwatch research—which recently included the analysis of 26,352 photos of pantropical spotted dolphins and 290 hours of boat surveys by volunteers—helped convince the Costa Rican government to restrict heavy maritime traffic in Golfo Dulce, a critical habitat for spotted and bottlenose dolphins and a calving ground for humpback whales, and to declare the area’s mangrove-lined inner basin a sanctuary for critically endangered hammerhead sharks.

In the Mackenzie Mountains of Northern Canada, 26 years of permafrost data, much of it collected by Earthwatch volunteers, has revealed an average warming of 0.98°C, bringing all sites studied to within 1°C of thawing. This valuable data set covering a variety of terrain—from the tundra to the treeline to the boreal forest—was used as a benchmark for Parks Canada’s State of the Parks report and was cited in recent Intergovernmental Panel on Climate Change (IPCC) reports, thus contributing to global research efforts.

Based on nearly two decades of data collected by Earthwatch scientists and volunteers, South Africa in 2018 established a 580-square-kilometer Marine Protected Area around Robben Island to safeguard seabirds, including the endangered African penguin. 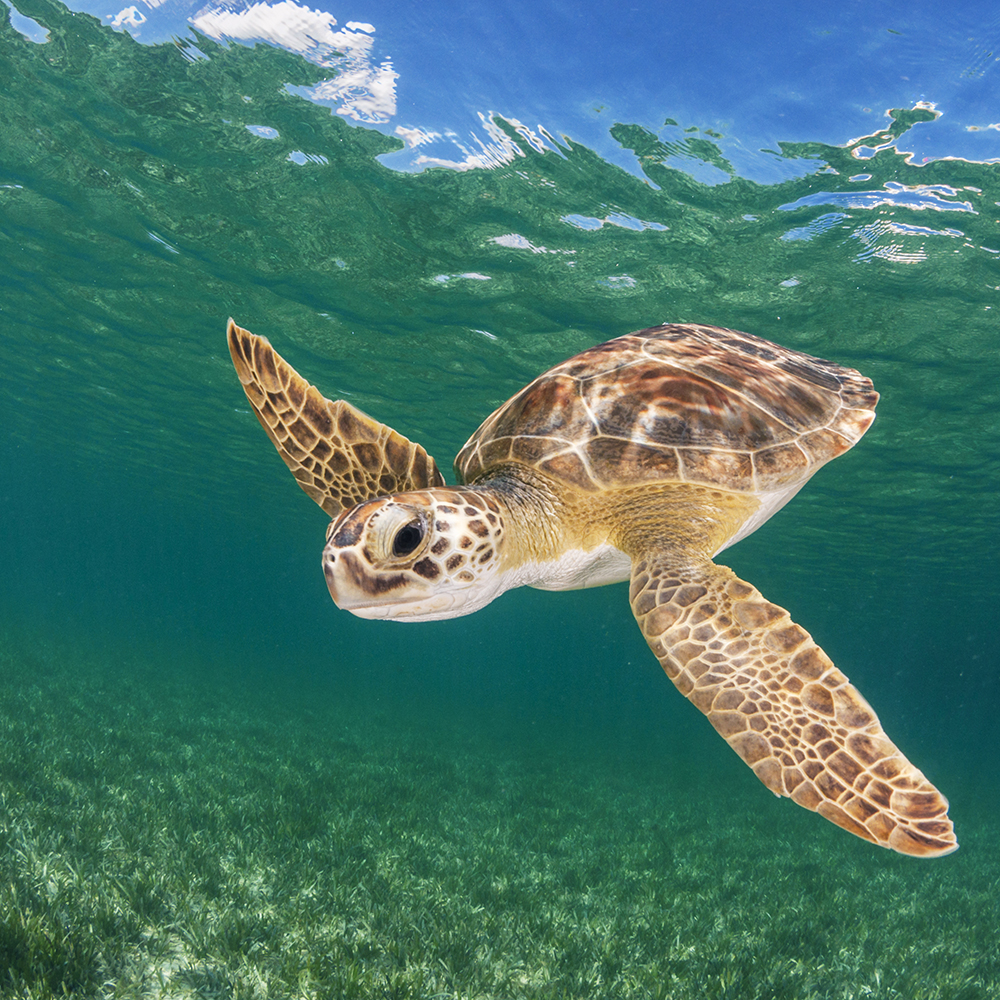 Since 1978, over 5,000 Earthwatch volunteers have joined scientists on 21 independent sea turtle field research projects in 14 nations. Together, those volunteers spent approximately 394,192 hours collecting data on all 7 species of sea turtles in 9 unique bodies of water—helping scientists build the case to ensure ongoing protections for these vulnerable creatures. Collectively, those Earthwatch projects produced a total of 171 peer-reviewed research publications and yielded a total of 52 official environmental policies, marine management plans, and protected areas.

Investing in science and people pays off.

There are three unique reasons Earthwatch projects—and the scientists, volunteers, and donors behind them—make such a powerful impact on the world:

Connecting people to the natural world is at the core of Earthwatch’s mission. By pairing passionate volunteers with leading scientists, our pioneering model of citizen science allows researchers to collect huge amounts of data over prolonged periods, helping them build a rock-solid scientific case for the protection of threatened habitats and species. What’s more, our volunteers return to their daily lives as environmental evangelists, often sharing with friends their newfound appreciation of science and deepened connection to the natural world. 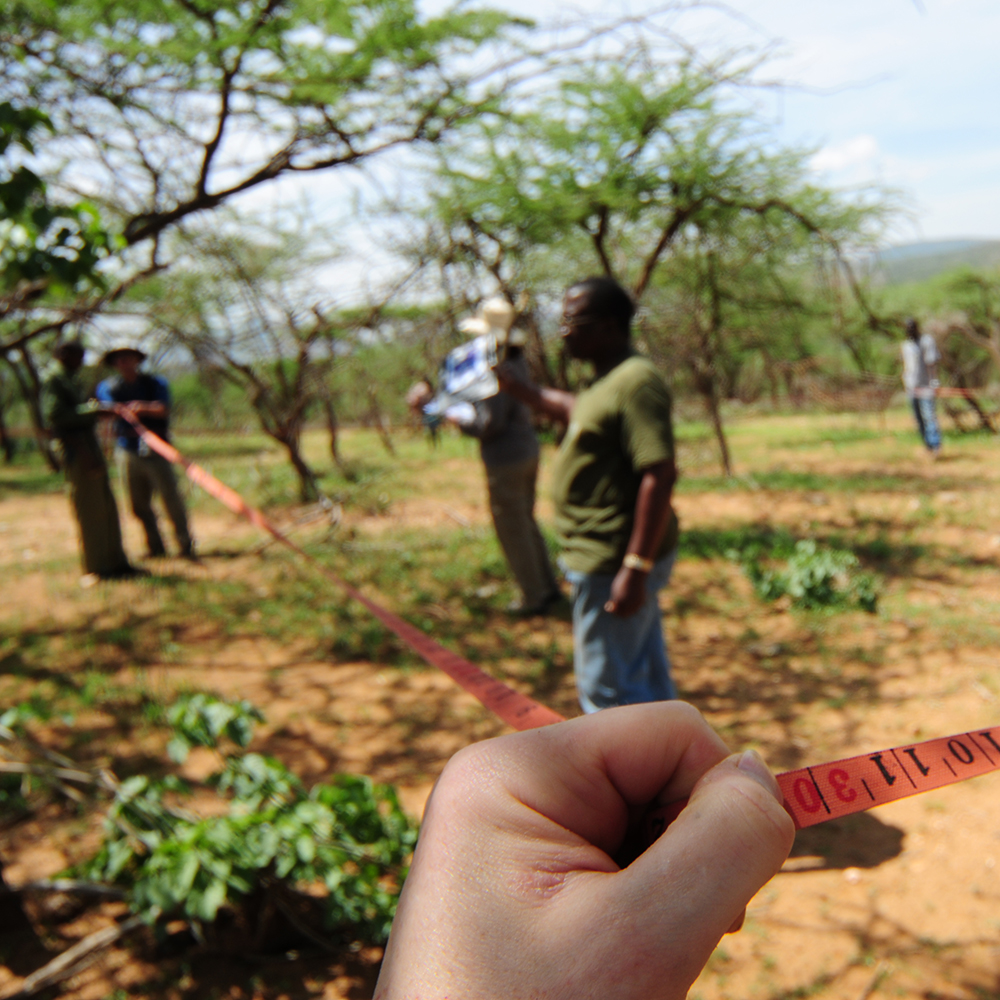 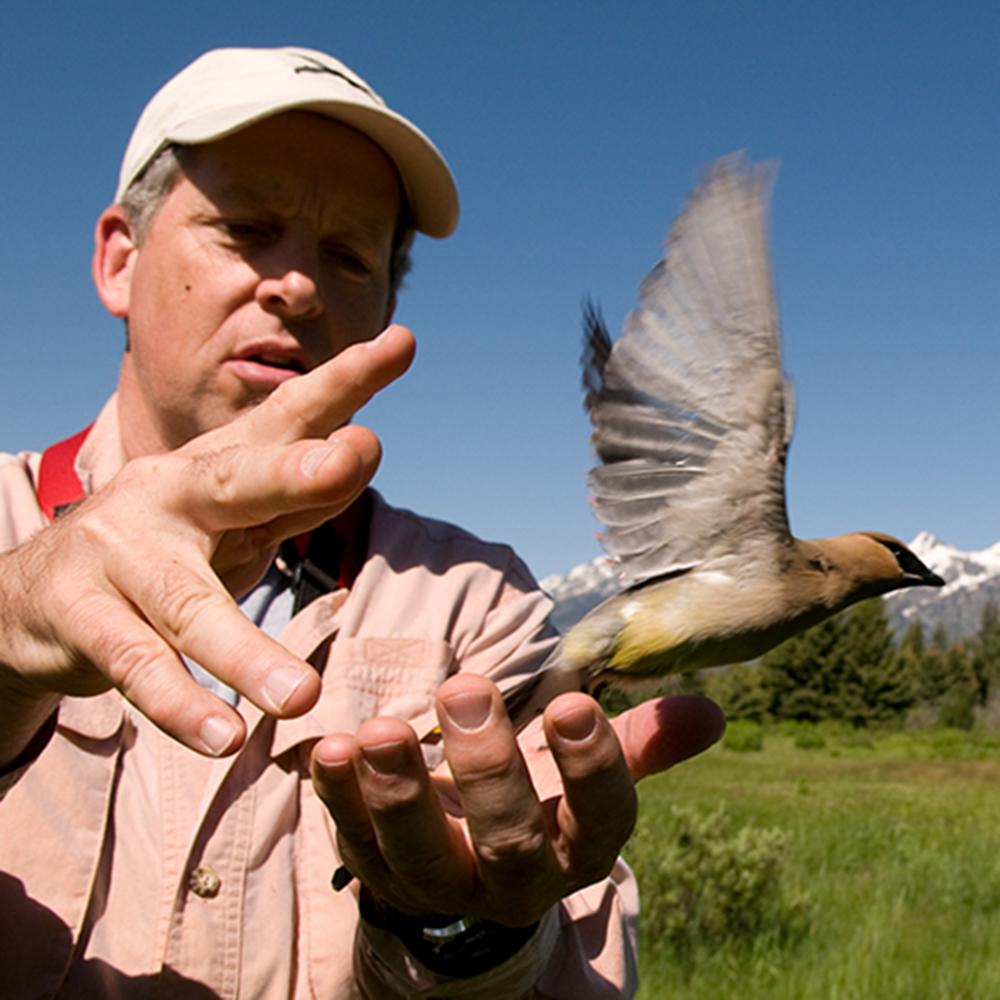 At a time when federal funding can be fickle, Earthwatch backs more long-term field research than almost any other organization. We provide scientists with the steady financial and volunteer support needed to carry out in-depth, meaningful investigations that support major policy outcomes—an average of over 7 years per project, compared to 2.75 years of average support from the National Science Foundation.

That long-term investment not only means that our scientists are able to tackle ambitious, thorny questions. It means they’re able to form lasting partnerships with local communities and governments to find on-the-ground solutions to environmental challenges that really work. From 2008-2018, at least 91 Earthwatch projects included education outreach or engagement with the local community, and 66 projects employed local community members. 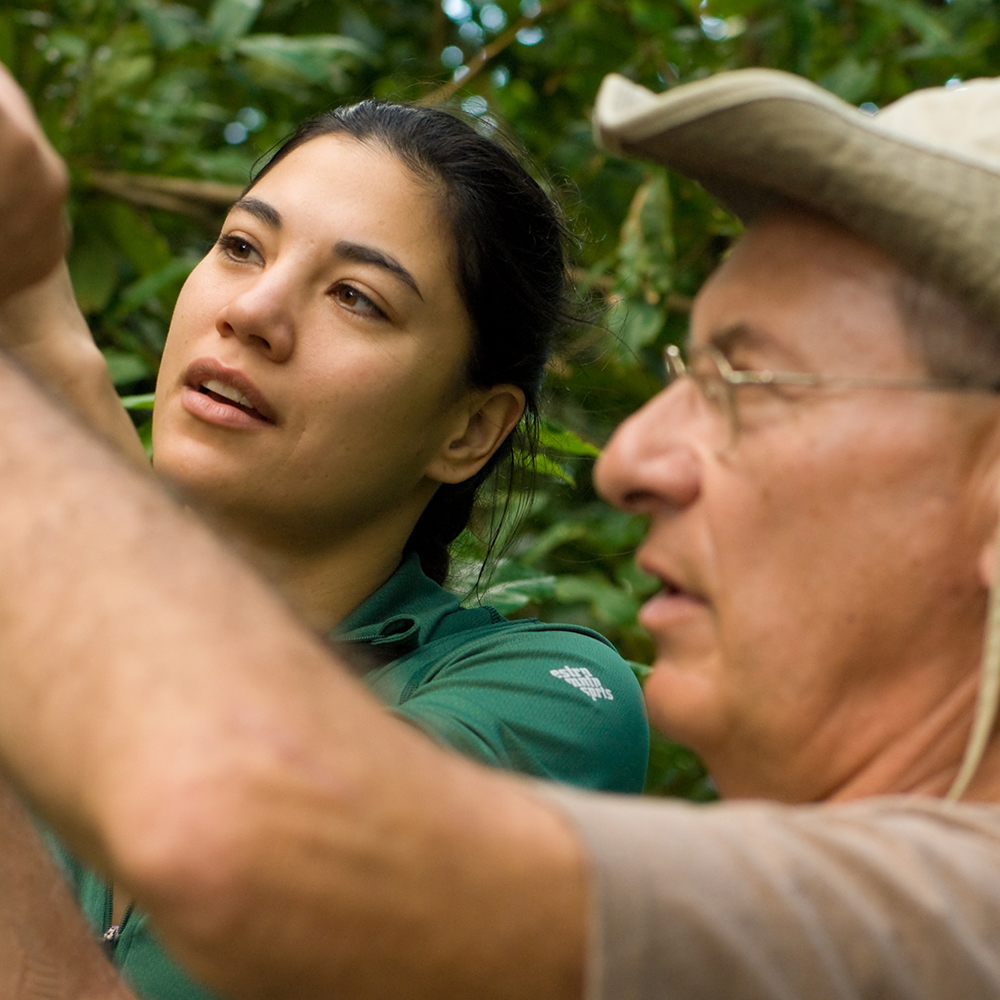 Over the course of our nearly 50 years, we’ve supported eminent ecologists, biologists, archaeologists, and paleontologists, some of whom began working with us as students and post-doctoral researchers. They, in turn, have added new and valuable insights to the scientific community, and inspired countless volunteers to better appreciate the role science plays in addressing our ecological challenges—or even embark on a career in conservation themselves.

The support we’ve received from Earthwatch over the last 19 years has allowed us to develop crucial working relationships with the South African government, local scientists, and a number of NGOs. Because of this, when we were asked to provide management advice based on the data we’d collected, we had the trust and support of our local partners to make sure that advice was fully considered in major policy decisions.

Experience hands-on science in some of the most astounding locations in the world.
Meet a community of like-minded travelers and return home with stories filled with adventure.