Leave no trace. But make your mark.

An Earthwatch expedition isn’t just a fun travel adventure for nature lovers. It’s an investment in scientific progress—one that allows you to essentially double your donation to environmental conservation and make a lasting impact on our world.

Because while your volunteer contribution helps scientists pay for the permits, field equipment, laboratory space, support staff, accommodations, and other expenses that make their research possible, your hands-on field work is perhaps even more valuable.

Scientists and their field teams can only do so much by themselves. But Earthwatch volunteers like you perform nearly 100,000 hours of scientific research every year, collecting the hard-won data needed to shape environmental policies, protect critically threatened species and habitats, and advance the scientific study of climate change.

Your physical presence working alongside scientists to perform research tasks—your gifts of time and energy—make it possible to collect far more data than scientists could do on their own or with hired staff. That multiplier effect has helped our researchers score major victories for conservation throughout Earthwatch’s nearly 50-year history. Here are just a few recent examples: 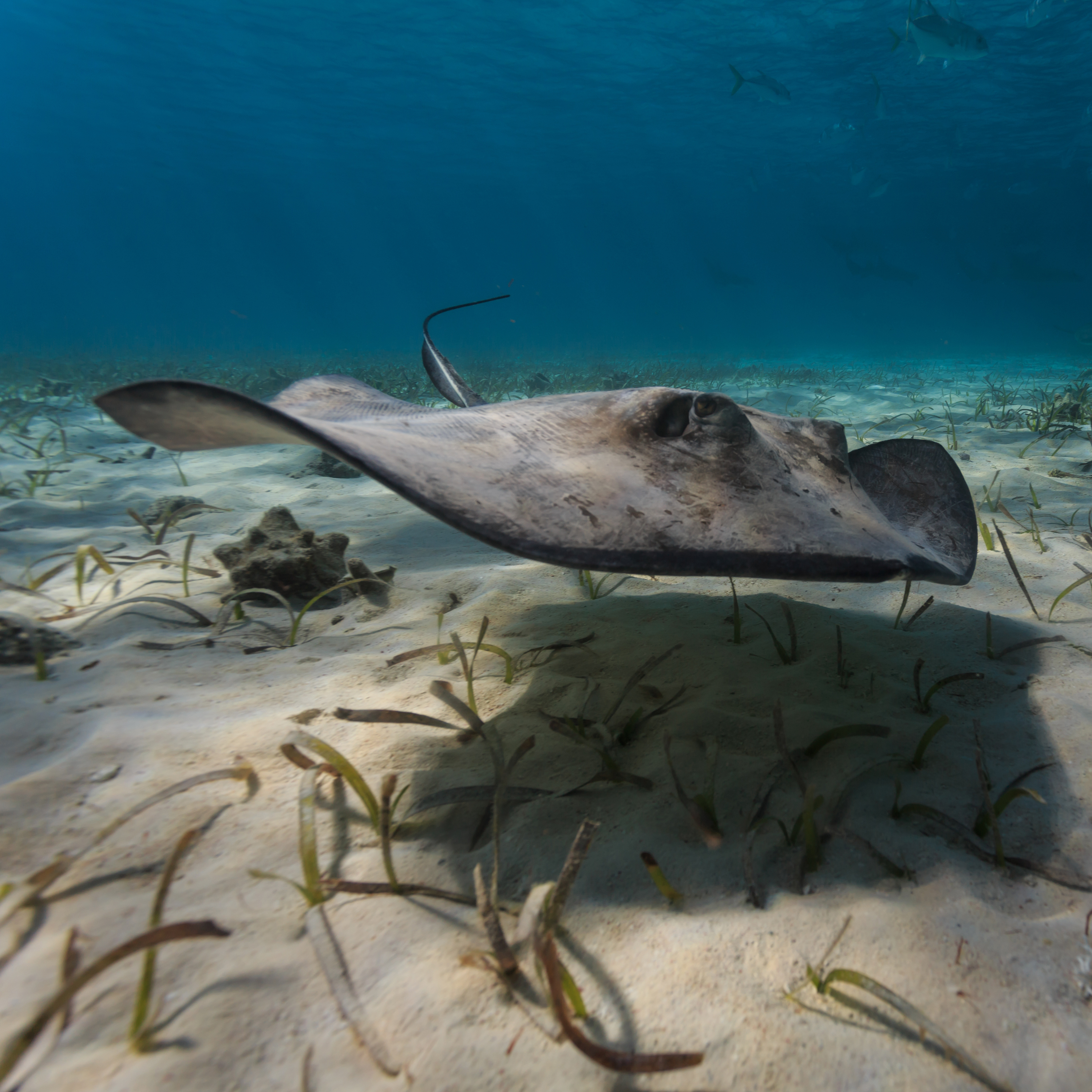 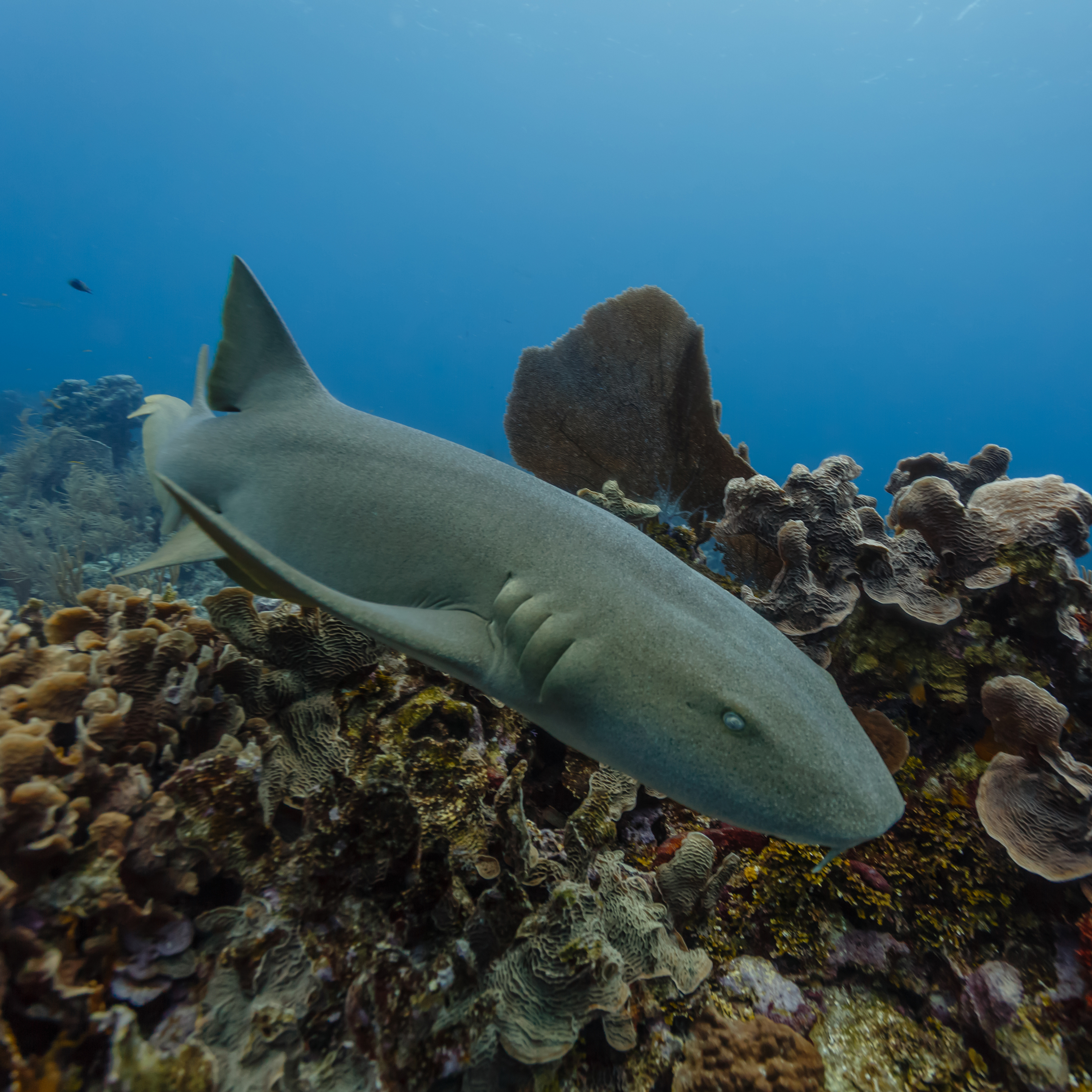 As a direct result of a decade’s worth of Earthwatch-supported research, Belize in 2020 passed a comprehensive fisheries bill that protects all rays within 200 nautical miles of its coastline and allows for greater protections of endangered sharks. Not only that, by enlisting local shark fishers to tag and release their catches for pay as part of the project, the research team helped cut in half the total shark catch in Belize from 2018 to 2019. 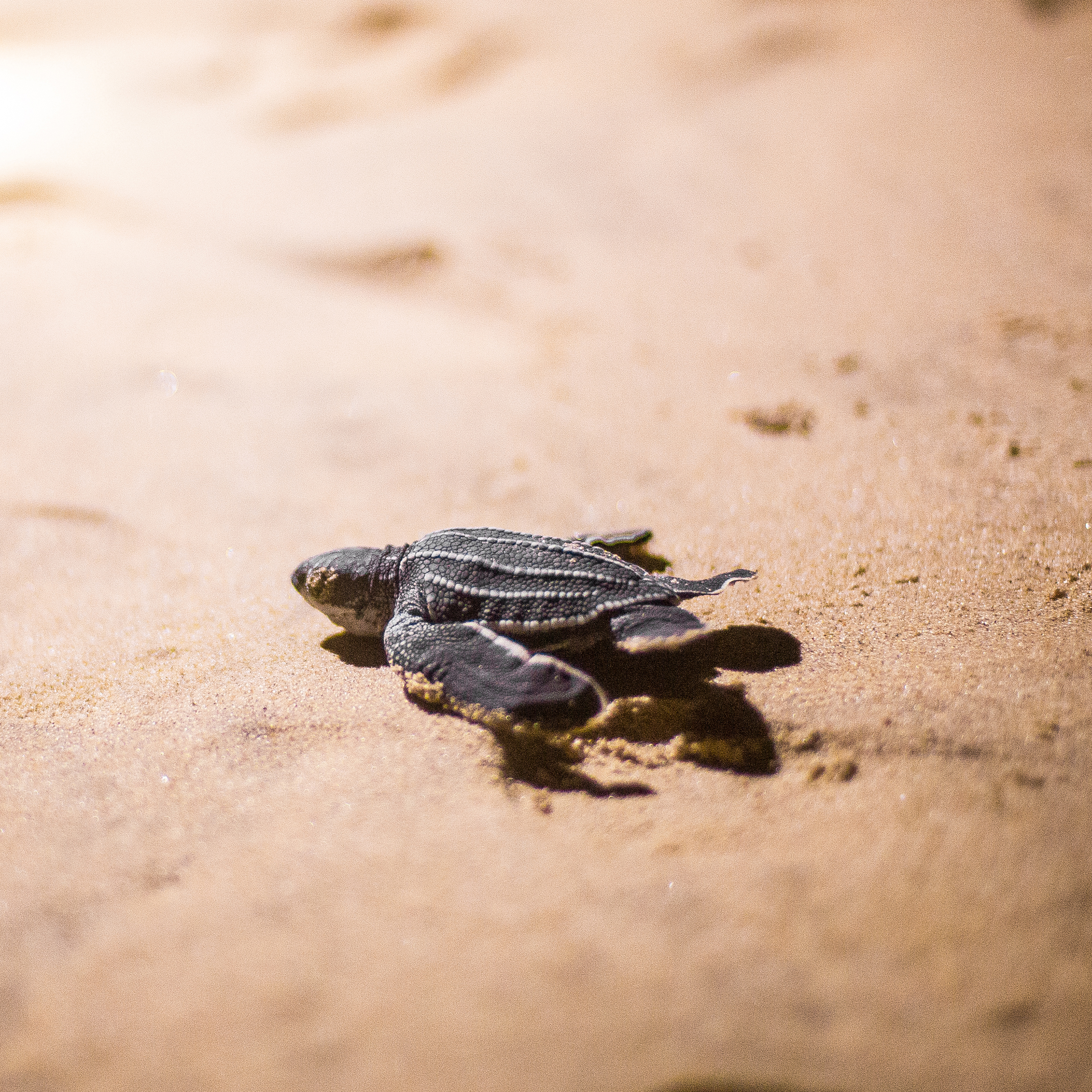 From 2017 to 2019, Earthwatch teams in Costa Rica helped more than 26,000 turtle hatchlings reach the ocean, ensuring their contribution to the recovery of endangered sea turtle populations in the East Pacific Ocean. 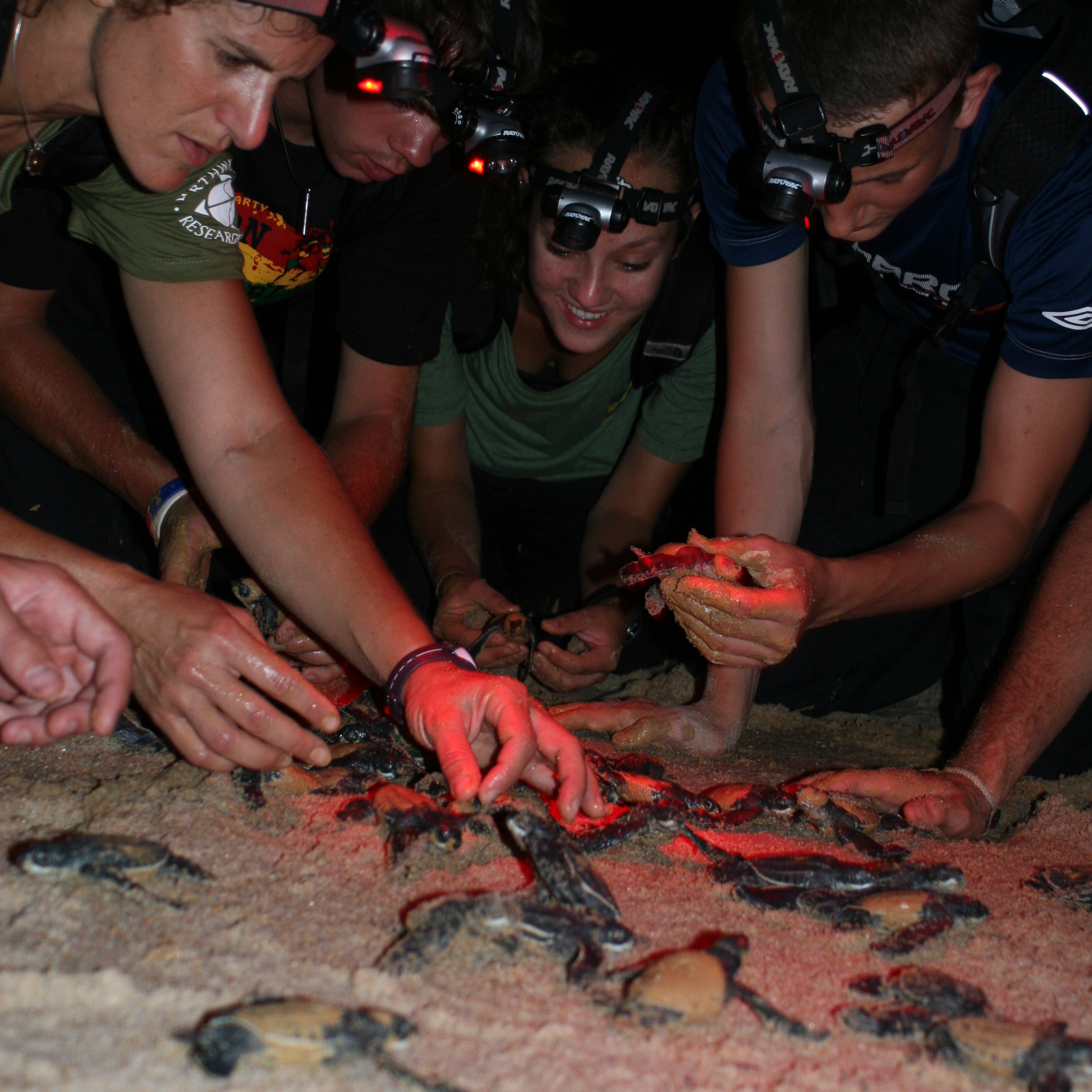 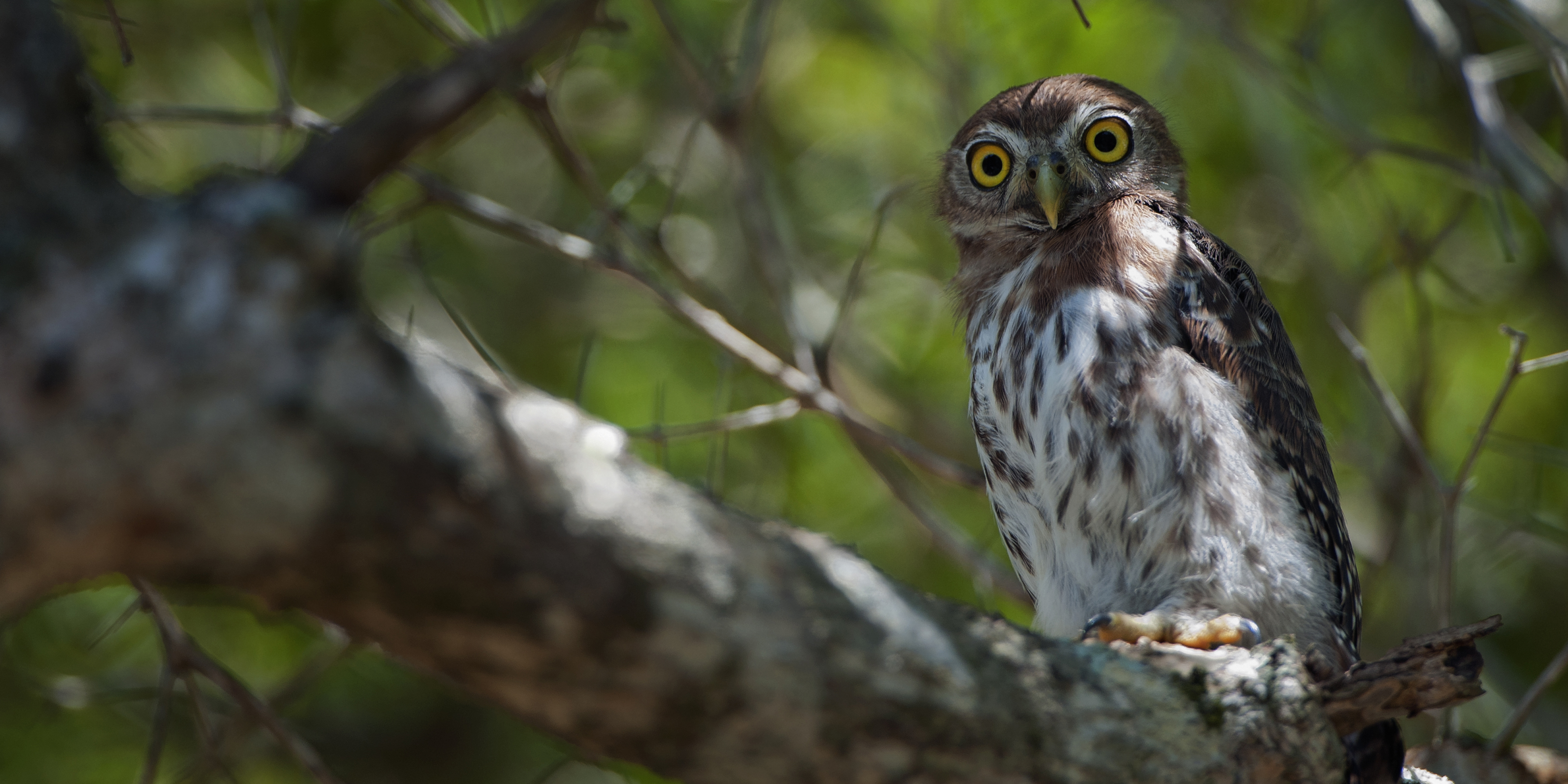 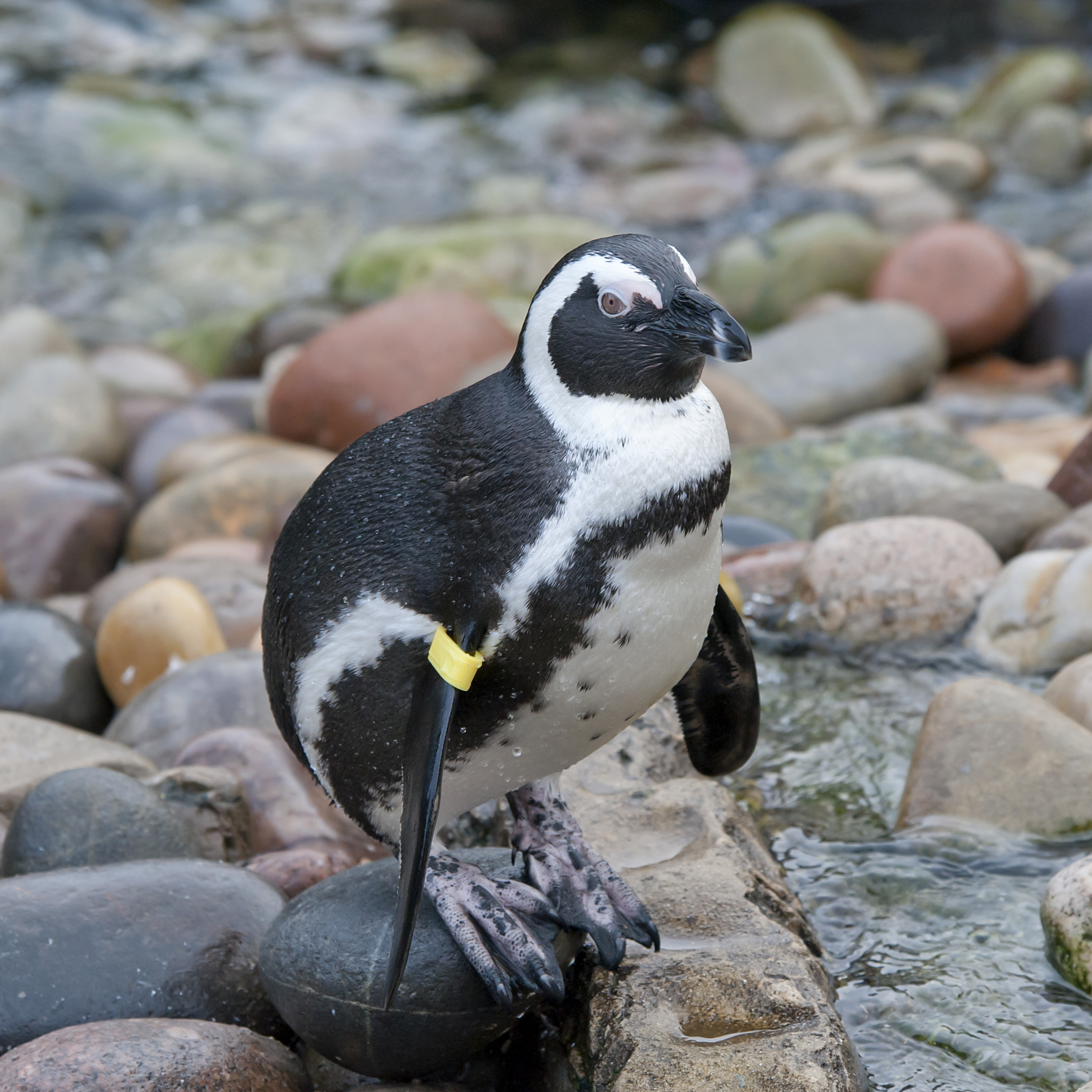 Based on nearly two decades of data collected by Earthwatch scientists and volunteers, South Africa in 2019 established a new 580 km2 Marine Protected Area around Robben Island to safeguard seabirds, including the endangered African penguin. 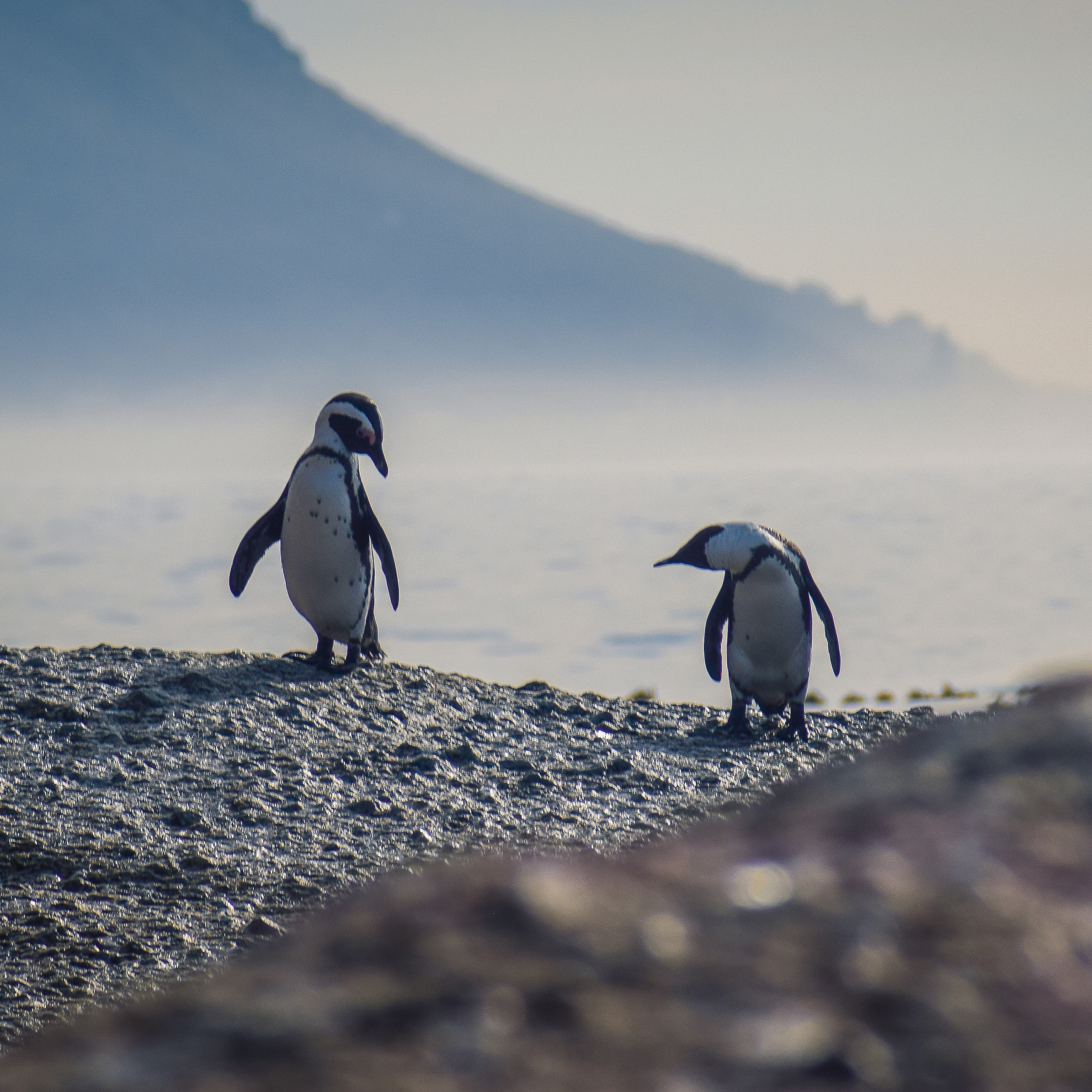 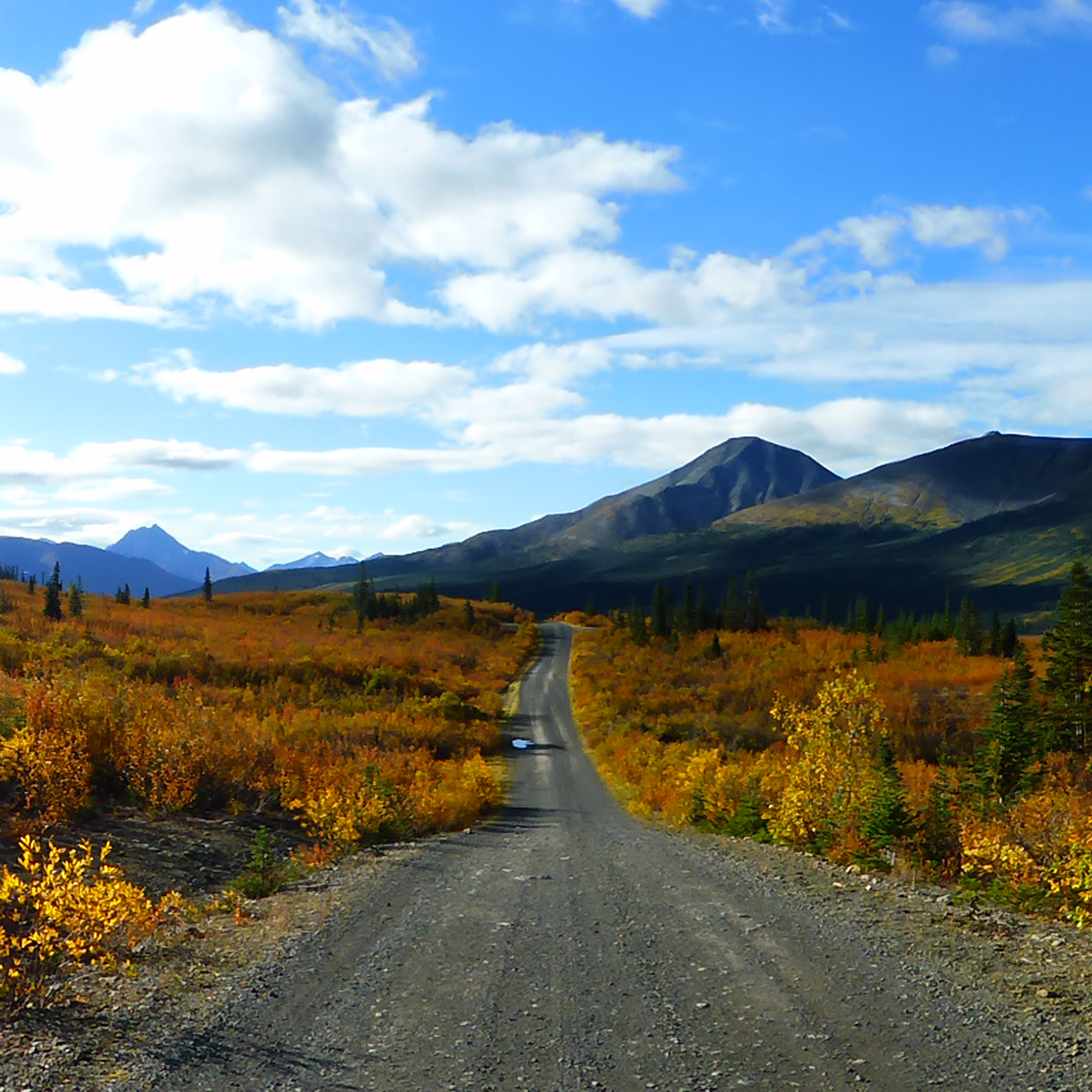 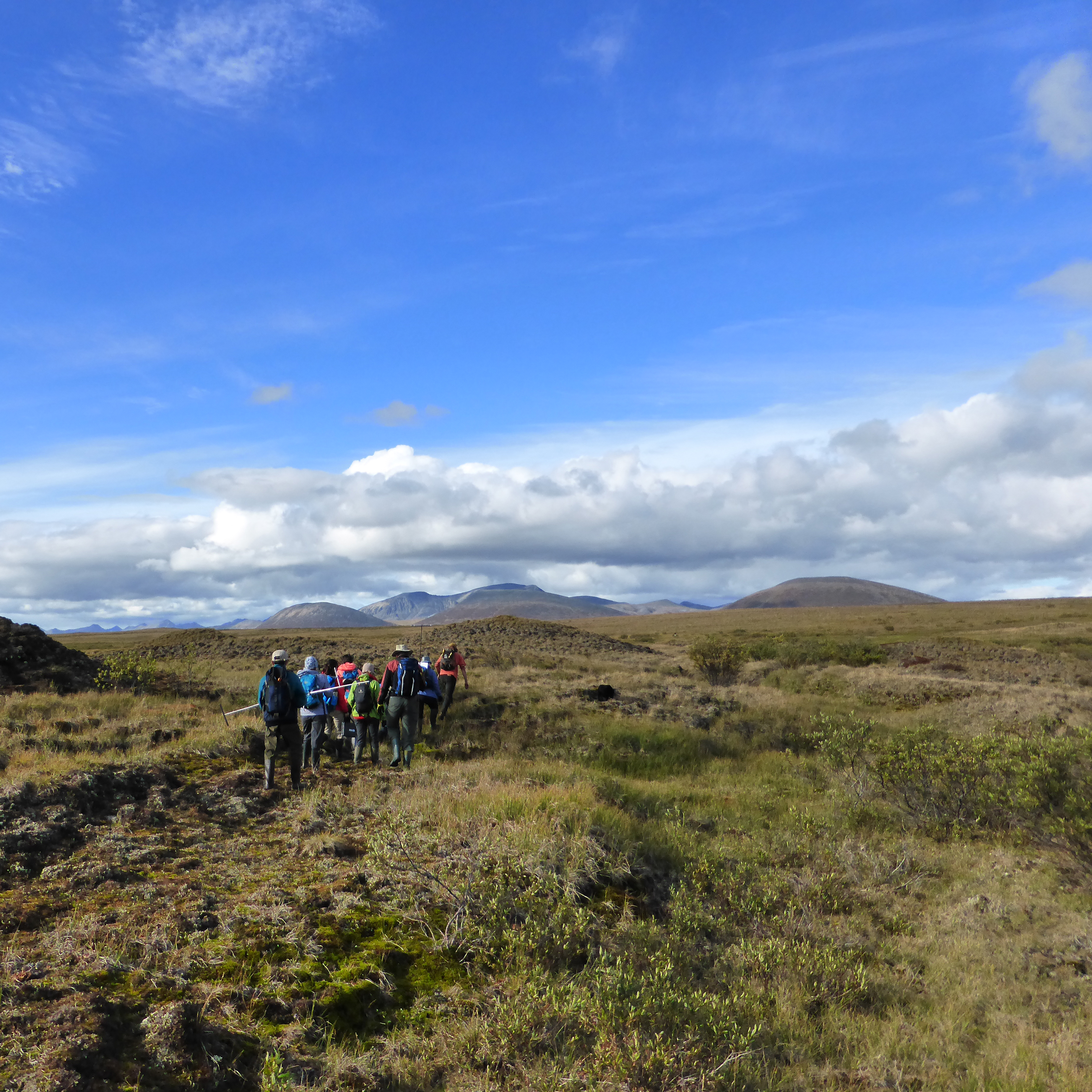 In the Mackenzie Mountains of Northern Canada, 26 years of permafrost data, much of it collected by Earthwatch volunteers, has documented an average warming of 0.98°C—bringing all sites studied dangerously close to thawing. This valuable data set covering a variety of terrain—from the tundra to the treeline to the boreal forest—was cited in recent Intergovernmental Panel on Climate Change (IPCC) reports, thus contributing to global research efforts. 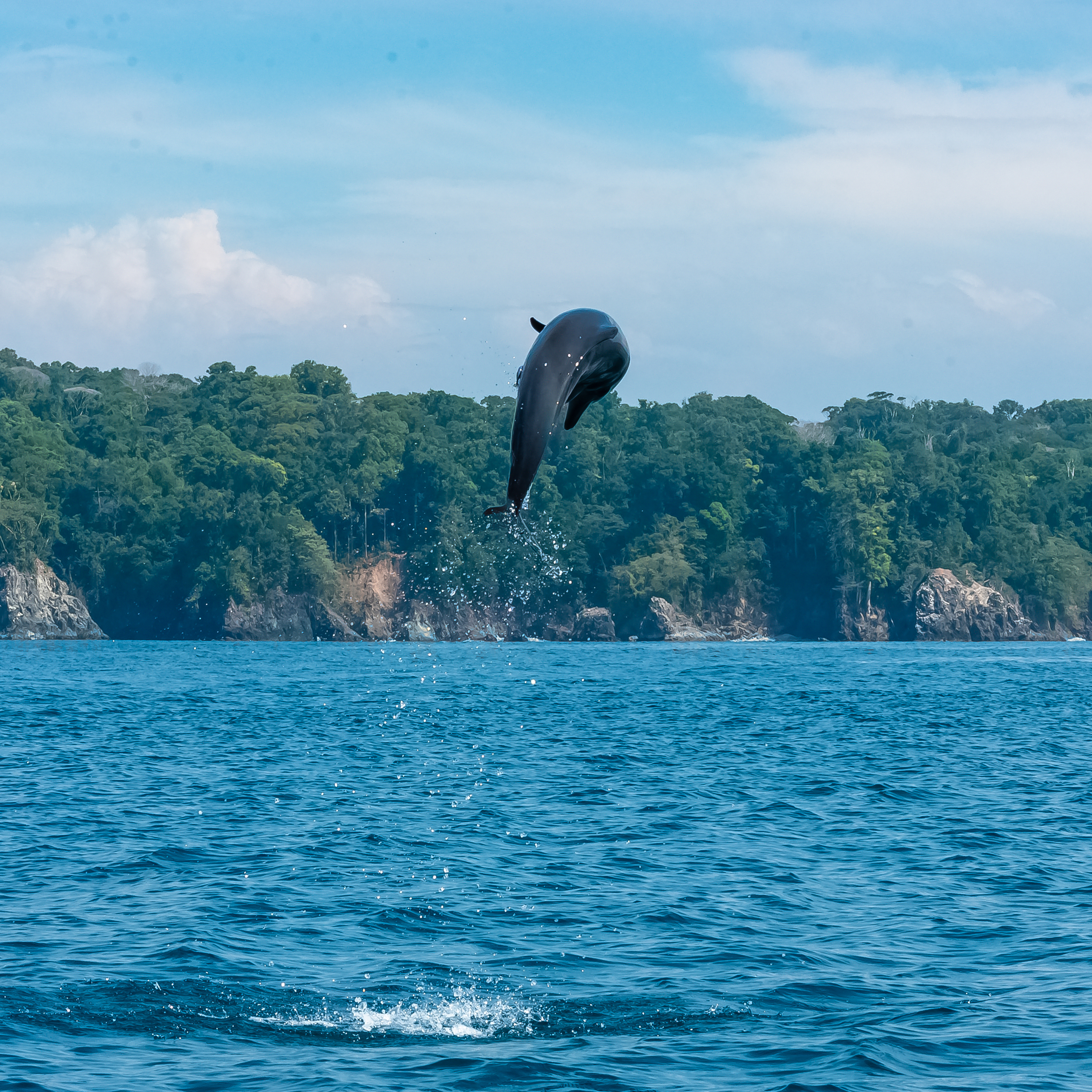 Years of Earthwatch research helped convince the Costa Rican government to restrict heavy maritime traffic in Golfo Dulce, a critical habitat for spotted and bottlenose dolphins and a calving ground for humpback whales, and to declare the area’s mangrove-lined inner basin a sanctuary for critically endangered hammerhead sharks. 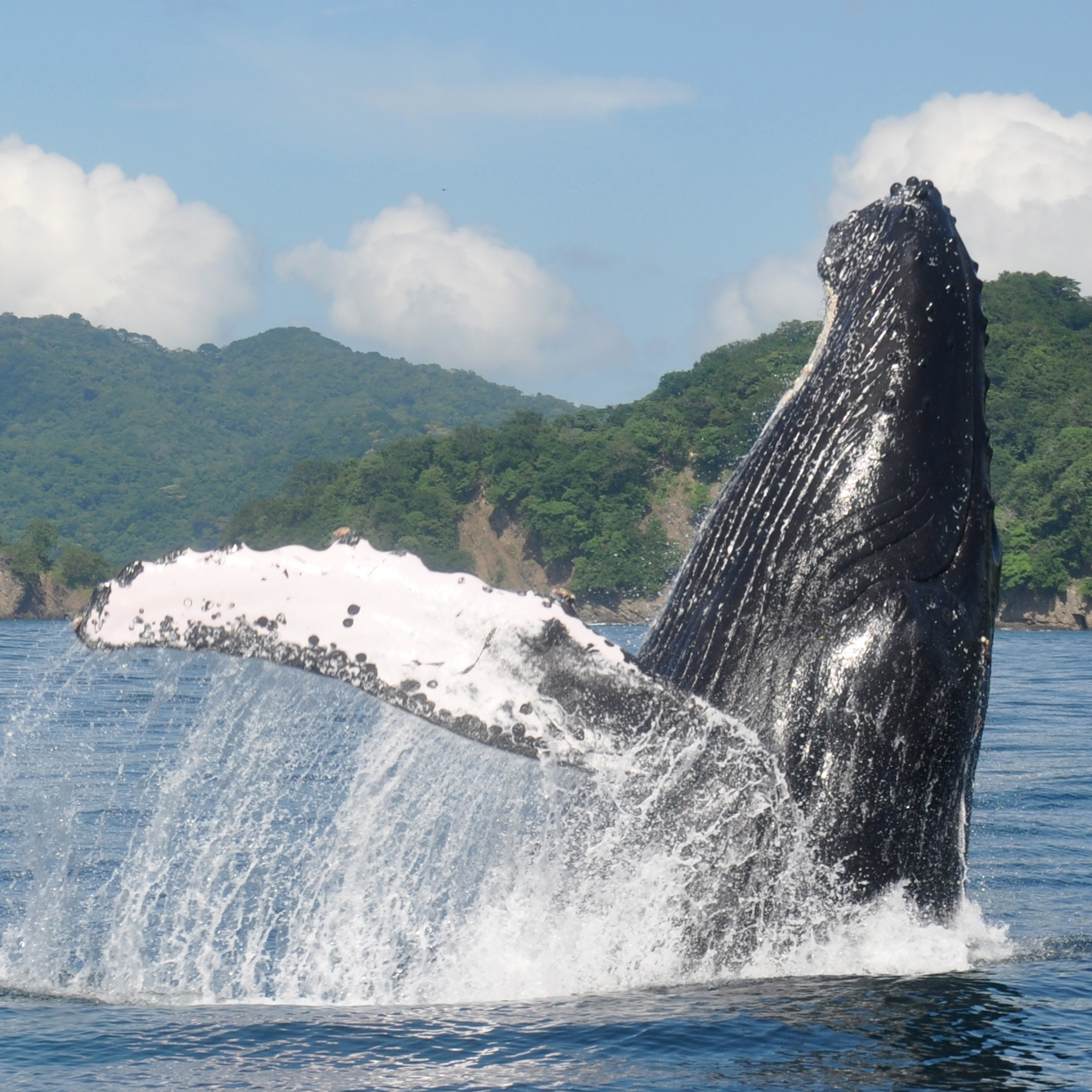 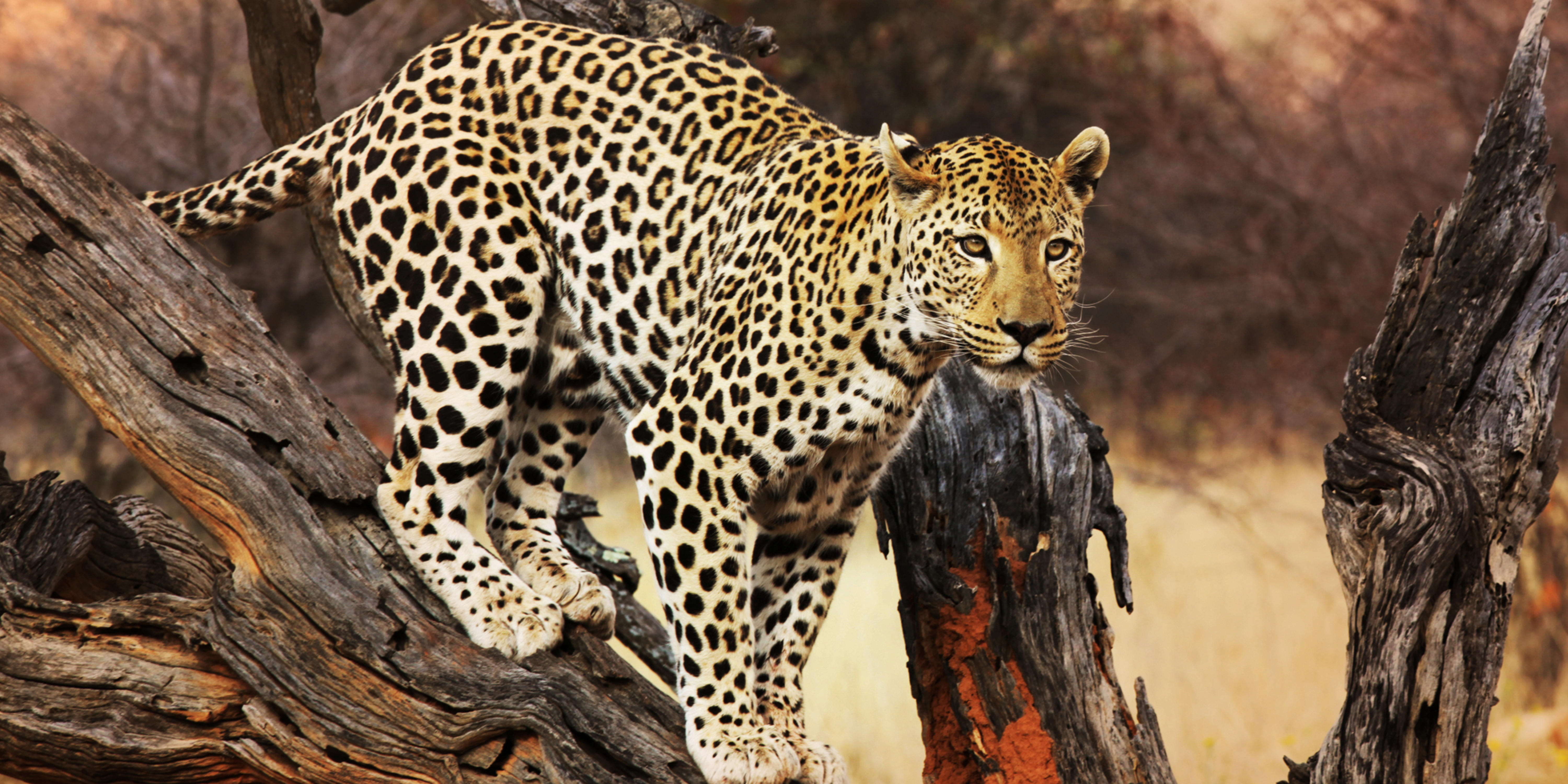 In 2016, declining leopard observations documented by Earthwatch teams led directly to a two-year moratorium on leopard hunting in South Africa.

Unlike other funding sources that ebb and flow from year to year or reward splashy but simple studies, Earthwatch is able to provide scientists with the steady financial and volunteer support needed to sustain meaningful investigations—an average of about seven years per project.

Earthwatch invests in the scientists we support, because we believe they can help find solutions to some of our planet’s most pressing problems. But we also believe in you. It’s our hope that you’ll return from an Earthwatch expedition with a deep sense of accomplishment and a renewed respect for the environment that you’ll carry with you for a lifetime—and share with friends and family through stories of your adventures.

The support we’ve received from Earthwatch over the last 19 years has allowed us to develop crucial working relationships with the South African government, local scientists, and a number of NGOs. Because of this, when we were asked to provide management advice based on the data we’d collected, we had the trust and support of our local partners to make sure that advice was fully considered in major policy decisions.

Experience hands-on science in some of the most astounding locations in the world. Meet a community of like-minded travelers and return home with stories filled with adventure. 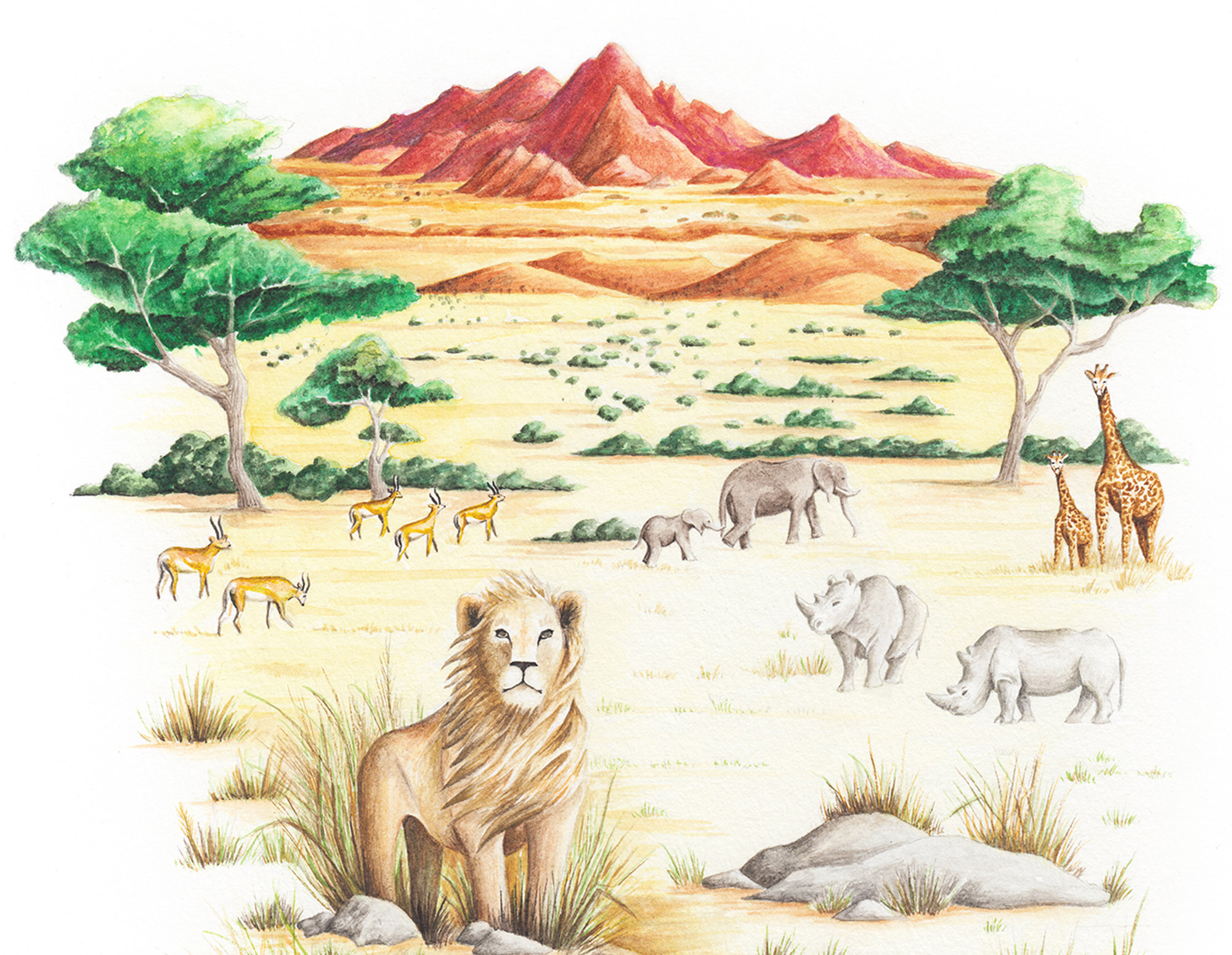