The modern environmental movement didn’t begin with a bang, but rather with a book. In 1962, American biologist and author Rachel Carson published her seminal book Silent Spring, calling attention to the overuse of DDT and other pesticides in the U.S. Carson’s engaging and poetic prose detailing the extreme consequences of these pesticides on the environment and human health captivated the nation, spurring immediate outrage. The controversy increased public awareness, and awoke a nation-wide, grassroots ecological campaign.

Carson’s words helped to ignite the modern environmental movement, ultimately leading to the creation of major national policies, including the Clean Air Act and the Environmental Policy Act, as well as the development of the Council of Environmental Quality. In 1970, 20 million Americans peacefully protested from coast to coast on the world’s first Earth Day, underscoring the intense public demand for environmental regulation and accountability. This same year, President Nixon established the Environmental Protection Agency (EPA).

In 1971, building off of the momentum of this growing environmental movement, Earthwatch was founded. Through its unique citizen science model, Earthwatch empowered individuals to take collective action through scientific research and conservation. By pairing scientists with non-scientists in research locations around the world, Earthwatch filled a unique niche—it provided an outlet for people from all walks of life to study and conserve the natural world.

Throughout its history, Earthwatch has expanded upon this quest for knowledge, adapting and responding to emerging environmental threats. Our mission, our focus, and our values have never been more important than they are today. We are uniquely positioned to mobilize the scientists, volunteers, and resources needed to protect the planet when it needs us the most.

Earthwatch operates on the proven belief that individual actions can create massive, multiplicative change in the world

Earthwatch was born out of a sense of excitement about exploration. We’re a research corps at work, on the frontier of knowledge. But the search for knowledge is not just an adventure. It is a need—both personal and societal. We need to know where we came from, why we are here, and where we are going. Earthwatch is a testimony to what people—scientists AND non-scientists—can do when they come together in the name of field research and environmental conservation.

Brian Rosborough — an excerpt from the 1981 report “Earthwatch: The First 10 Years.

Since its founding in 1971, Earthwatch has been committed to protecting our shared planet by harnessing the power of individuals to create environmental change. 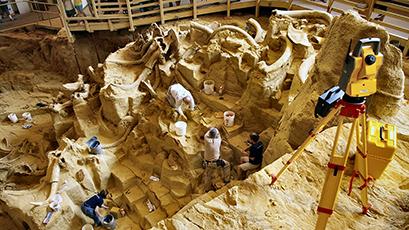 A Mammoth Excavation
Excavation of mammoth graveyard sites in South Dakota begins, a project supported by Earthwatch for 39 years and led by Dr. Larry Agenbroad. 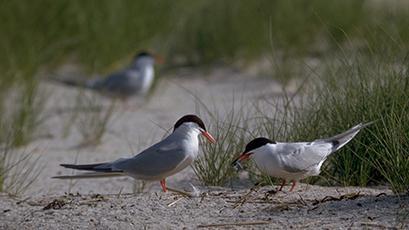 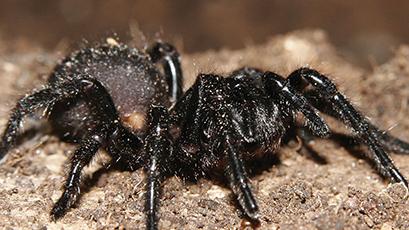 Discovery of New Spider Species
Drs. Geoffrey Monteith and R.J. Raven discover a new species of funnel-web spider in Queensland, Australia that is named Aname earthwatchorum (“of the Earthwatchers”). 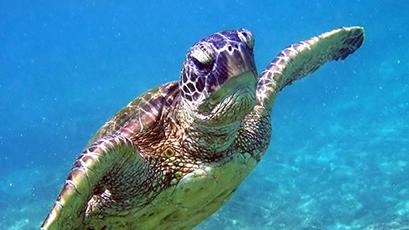 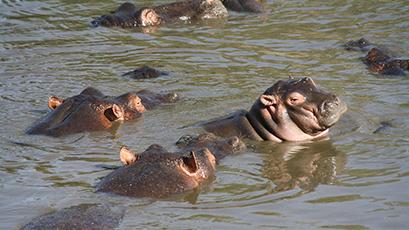 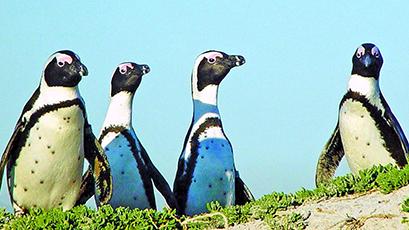 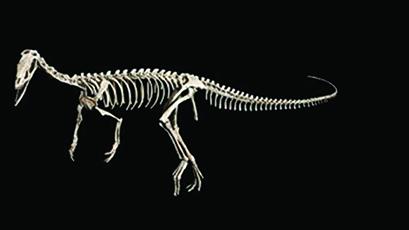 Unearthing New Dinosaur Species
Earthwatch volunteer James Murphy unearths a near-complete skeleton of a new species of dinosaur in the Argentinian Andes, on an excavation led by Dr. Oscar Alcober. The species is named Eodromaeus murphi. 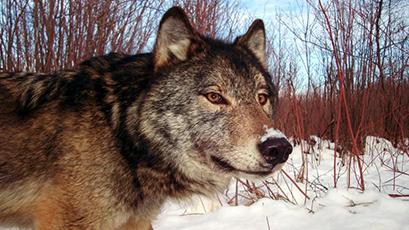 Groundbreaking Research on Isle Royale Wolves
With 20 years of support from Earthwatch, Dr. Rolf Peterson produces groundbreaking findings about extinction risk among Isle Royale wolves, and is the first to detect the impact of inbreeding within this population. 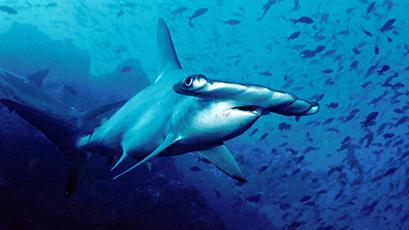 Endangered Sharks Gain Increased Protections
Data collected by volunteers in Belize under the guidance of Dr. Demian Chapman contribute to the listing of five shark species of concern by the Convention on International Trade in Endangered Species (CITES).
Be more than a tourist

Experience hands-on science in some of the most astounding locations in the world.
Meet a community of like-minded travelers and return home with stories filled with adventure.