A Turning Point amongst the Trees

Samari Alston began his first year at Georgia Military College in September of 2021 after joining the Earthwatch expedition Sustaining Forests, Biodiversity, and Livelihoods on Washington's Olympic Peninsula back in May. Samari plans to pursue a dual major in environmental science and writing. 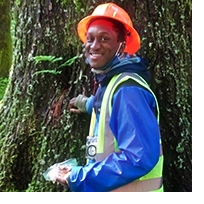 In May of this year, 19-year-old Samari Alston boarded an airplane in Atlanta, Georgia headed for Seattle, Washington. The trip would be his first time away from home by himself, and he was nervous and uncertain about what he was getting into (although perhaps not quite as nervous as his mom as she waved goodbye to her son at the airport).

“I thought I was going to be the outlier,” he said. “I’m not really informed on biology or any of the other sciences that were part of the expedition. So I thought that maybe I would be a little bit excluded.”

But as soon as Samari met his fellow team members, as well as the scientists and field technicians, he realized it would be quite the opposite. “Everyone was so nice from the beginning. And as the expedition went on, I was there learning right alongside everybody else. They made me feel included and accepted.”

During the seven days of fieldwork, Samari took advantage of being fully immersed in nature. Back in Georgia, Samari lives in an urban area. “You have to travel pretty far out to find a forest, so I haven’t really experienced nature like this.” He began to realize how much he had previously overlooked, and the importance of pausing to observe trees, birds, and other wildlife. “I didn’t realize how significant bigger trees are. They’re monuments. They’re like historical artifacts because they haven’t been cut down.”

After returning home, Samari now feels confident traveling by himself and is hoping to join other Earthwatch expeditions in the future. But he wasn’t the only one who gained confidence. “My mom was scared at first, but she was so happy that I enjoyed it. And now she knows that I can handle myself in the outside world.”

Samari plans to continue finding ways to explore and observe nature and has even downloaded several apps on his phone to help identify the individual trees and birds he encounters. He is now in his first year at Georgia Military College and aims to pursue a dual major in environmental science and writing.

I will always look back on this experience as the turning point in my life that gave me the confidence to go out on my own, explore, and learn about what the world has to offer. 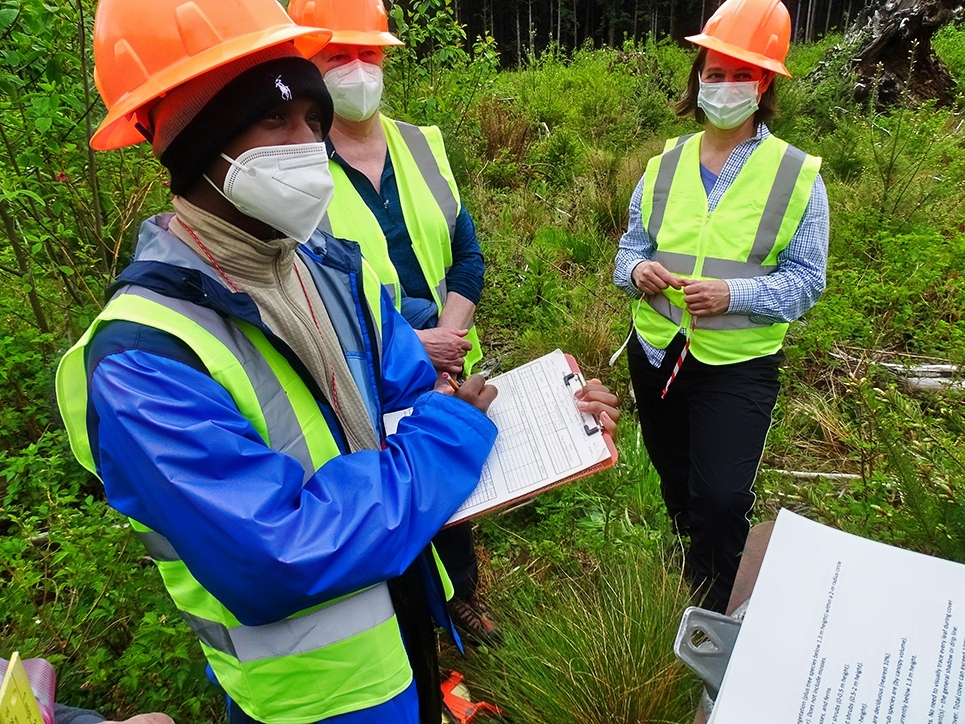 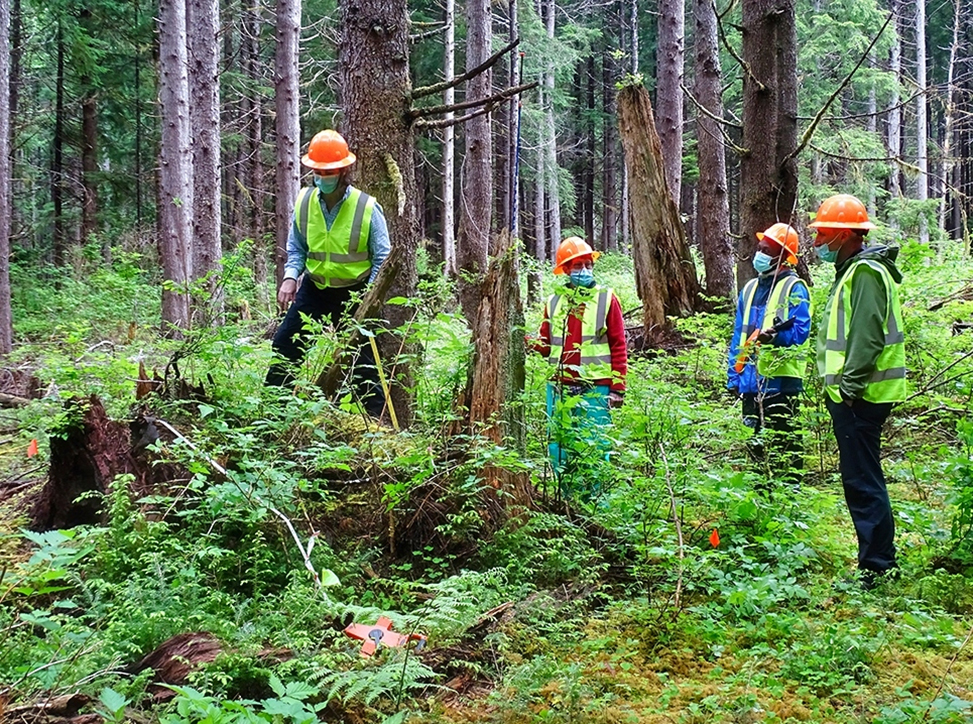