A Try Guy Scans the Sky

Ned Fulmer joined the Earthwatch expedition “Transient Phenomena in Astrophysics” in New Mexico as a high school student back in 2004. Today, he is a YouTube celebrity with a career that combines his love of both art and science. 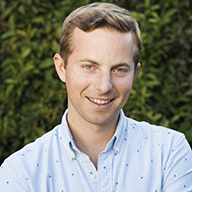 There aren’t many jobs where you can spend one day embarking on a 12-mile wilderness adventure, another learning to code with Girls Who Code, and a third baking a wedding cake without a recipe, but former Earthwatch student fellow Ned Fulmer has made that a reality with his YouTube show “The Try Guys.” The Try Guys, which began at BuzzFeed and now has more than seven million subscribers, features Ned and three other “guys” who create entertaining videos where they try out different scenarios outside of their comfort zone, often with hilarious results.

But Ned’s career path hasn’t been linear. He graduated from Yale with a degree in chemistry and worked as an energy chemist after college while performing in comedy shows at night. He began creating funny science videos, and eventually joined forces with three other comedians at BuzzFeed to launch the Try Guys.

Ned says that Earthwatch helped to influence his career direction. “My Earthwatch expedition was the first time I saw real scientists doing actual science,” he said. “And I realized that it wasn’t as easy or clear as our textbooks made it out to be, but that it was messy and uncertain. I learned that whatever your path in life, there is an opportunity to treat everything you do as an experiment and learn as you go.”

Looking back on his experience with Earthwatch 17 years ago, Ned described a particularly memorable moment: “I had all of these new friends I had made and we were giggling and staying up until 3:00 a.m. observing the night sky—asteroids or satellites or beautiful clusters of stars I never knew existed, much less seen up close. From the naked eye, a star cluster just looks like a single point in the sky. But through a telescope, it is a speckled mass of hundreds, thousands, millions of stars. That was a really humbling and inspiring experience for me.”

My experience with Earthwatch was really formative. Not just because I was a teenager traveling on my own for the first time and making new friends, living a pseudo-adult life, but from a career perspective. It pushed me towards the sciences. And although my work evolved in unexpected ways, that was also part of what I learned. Even if you start out doing one thing, you may be surprised with where you end up. 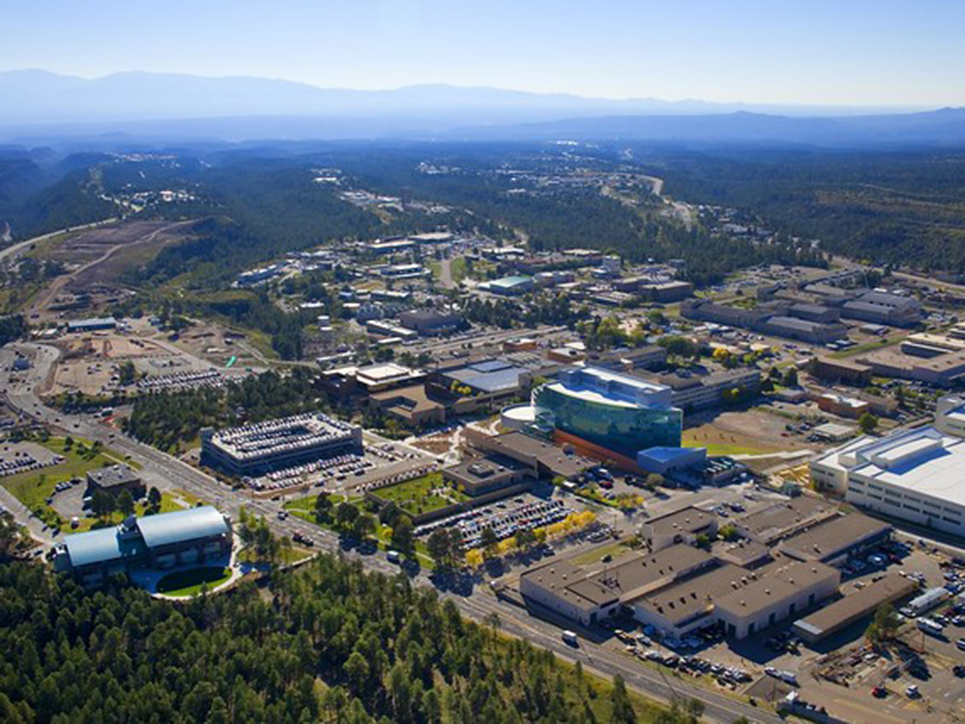 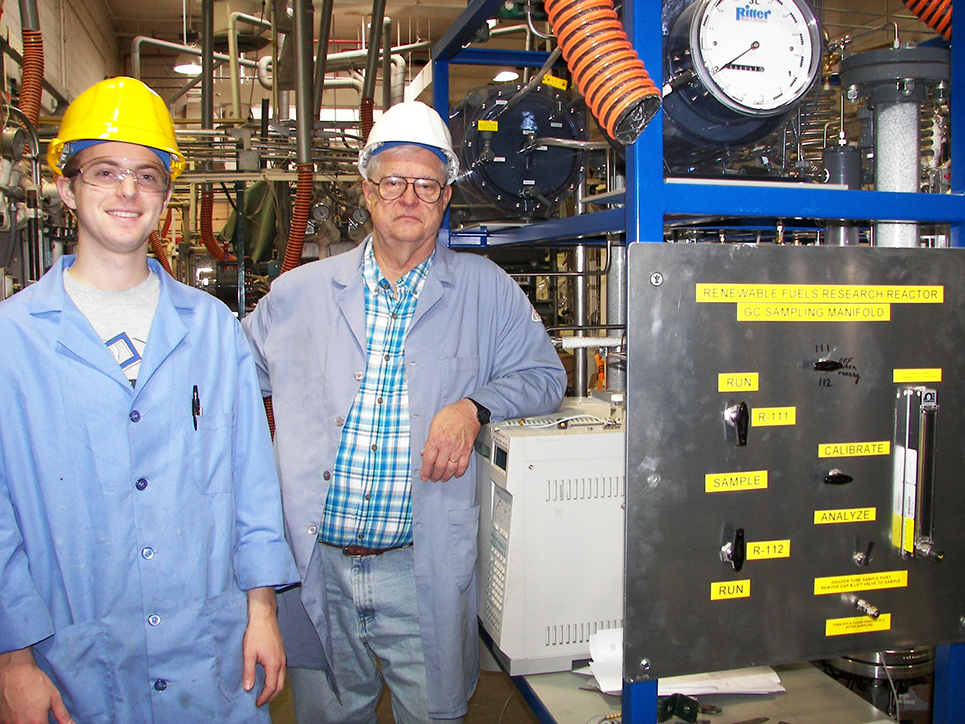 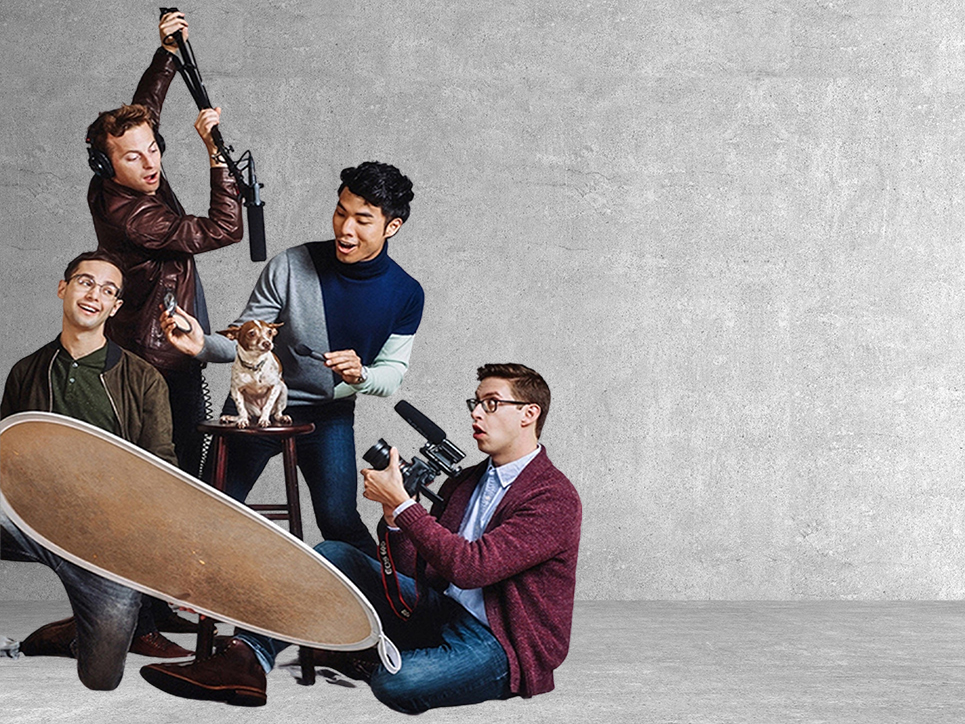