If the Sustainable Shoe Fits

In June of 1998, high school student Saskia van Gendt traveled from Northeast Texas to Virginia to join the Earthwatch expedition “Shenandoah Wildlife.” Saskia is now the head of sustainability at Rothy’s, a company known for shoes made from recycled plastic water bottles. 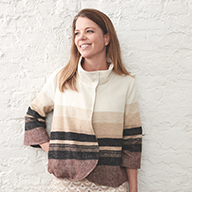 Growing up in rural east Texas, Saskia van Gendt spent much of her childhood immersed in nature, climbing trees, camping, and exploring the farms, forests, and creeks near her home. In high school, Saskia was given the opportunity to join an Earthwatch expedition in Virginia’s Shenandoah National Park. She was thrilled about the idea of spending a week living in a house in the forest.

While Saskia had grown up enjoying nature, studying nature to understand the ecological relationships between species was a new experience for her. “It was eye-opening to learn about this idea of the system of ecology and how connected the different plants and animals and the temperature and the geography of places are.”

After her time with Earthwatch, Saskia went on to study at Northwestern University before launching into a career in sustainability. She spent nearly a decade working for various environmental organizations, which included a seven-year stint at the Environmental Protection Agency. During that time, she became increasingly interested in how the private sector was approaching sustainability.

“I think recently, there’s been more of a shift from this idea that it’s not just government entities or nonprofits that can provide a societal benefit. Companies can also exemplify that leadership by changing their practices, investing profits back into the sourcing of materials, using green buildings, and using renewable energy.”

Saskia has become a leader in her field, helping to infuse innovative sustainability practices into a company that is determined to do right by the planet. In March of this year, she unveiled Rothy’s ambitious new goals: to achieve full circular production and carbon-neutral status by 2023.

The ability to spend time outside of what you’re used to can have an outsized impact on your worldview. Earthwatch introduced me to what it means to be a citizen scientist and to support broader research efforts that can enrich our ability to address global problems. 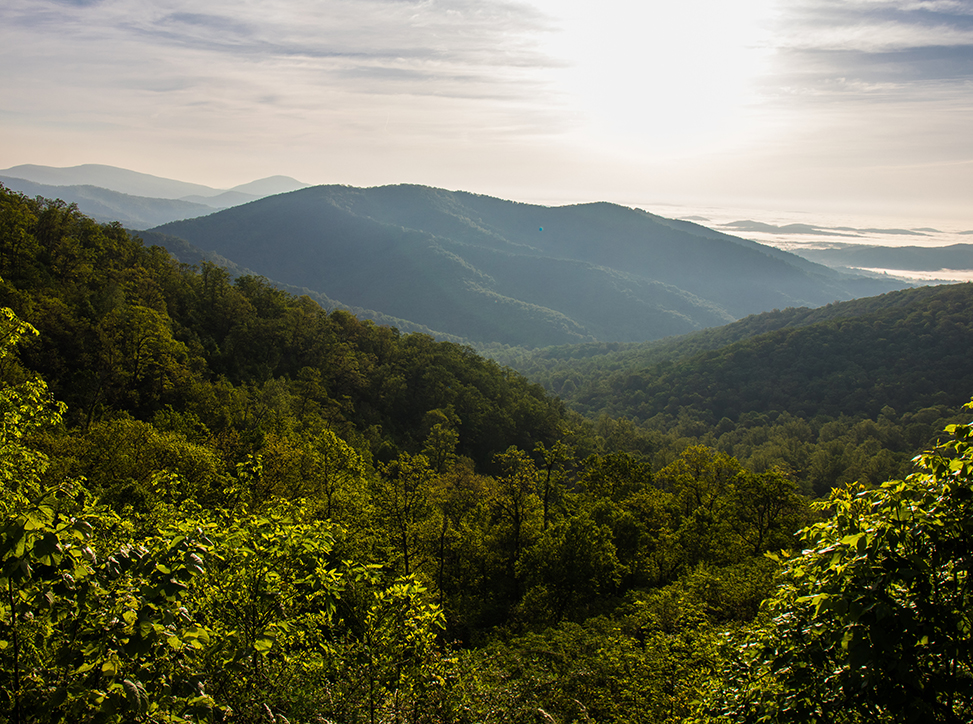 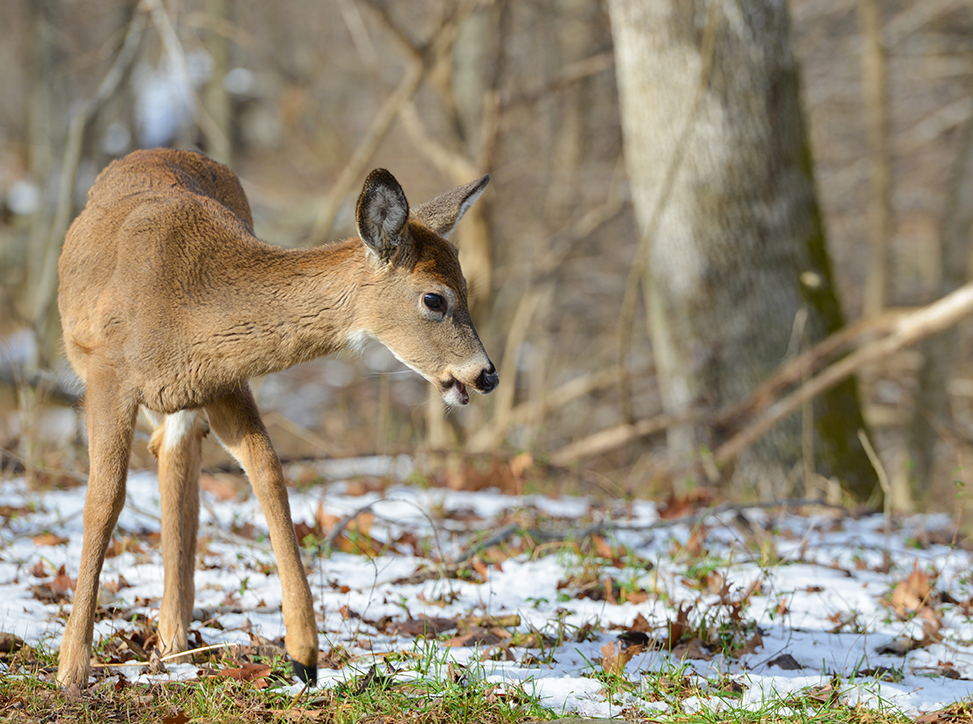 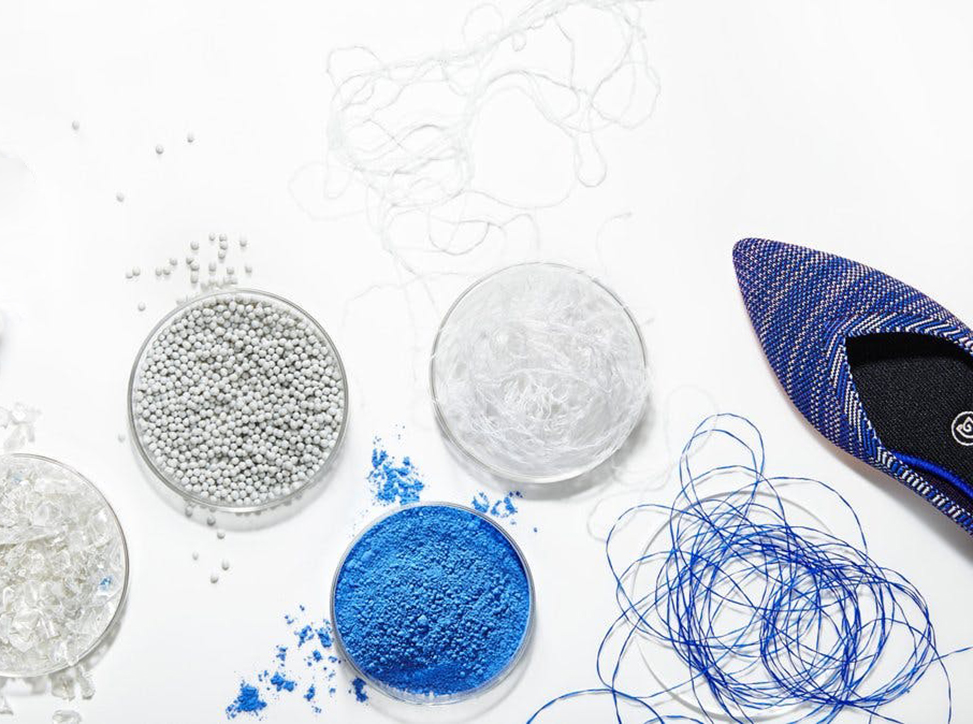