Finding a Path to Science in the Stars

Dr. Frank McNally is an assistant professor of physics and astronomy at Mercer University. Frank gained a passion for physics in high school, thanks to an inspiring and influential teacher, and joined the Earthwatch expedition “Transient Phenomena in Astrophysics” in 2004. 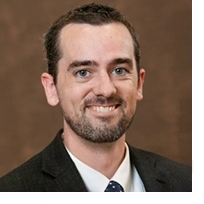 In 2004, Frank McNally was gearing up to spend the summer before his senior year in high school commuting from New Jersey to Staten Island to strip rust off of a ship and then repaint it. He spent little time considering what life after high school might look like. But when he was given the opportunity to join an Earthwatch expedition in New Mexico, where he would be part of a real astrophysics study (which happened to be one of his favorite subjects), he was quick to sign up.

Frank was fascinated by his experience. “We spent our days hiking in the desert and learning from professional astrophysicists on the cutting edge of modern research,” he said. At night, Frank and his fellow teammates—high school students from all over the U.S. with a variety of interests—would track asteroids and stargaze in one of the darkest places in the country.

Frank said that he’s surprised by how much he remembers from that trip—from the heat of the New Mexico sun to the afternoon breakfasts and staying up all night watching stars. “I remember research and learning, but also the games we invented, live music, long hikes, and kind mentors.” He also remembers the small moments, the ones that occur in between research tasks and activities that you wouldn’t necessarily expect to remember, but that inspired him or moved him in some way. Being immersed in that experience as a high school student was not only incredibly exciting for Frank, it also allowed him to experience what a future career as a scientist might look like.

Earthwatch opened a door for me into a world I didn’t know existed. They couldn’t predict what moment would stick with each student, but they surrounded us with opportunities, with possibilities. I am forever thankful for all of those moments. 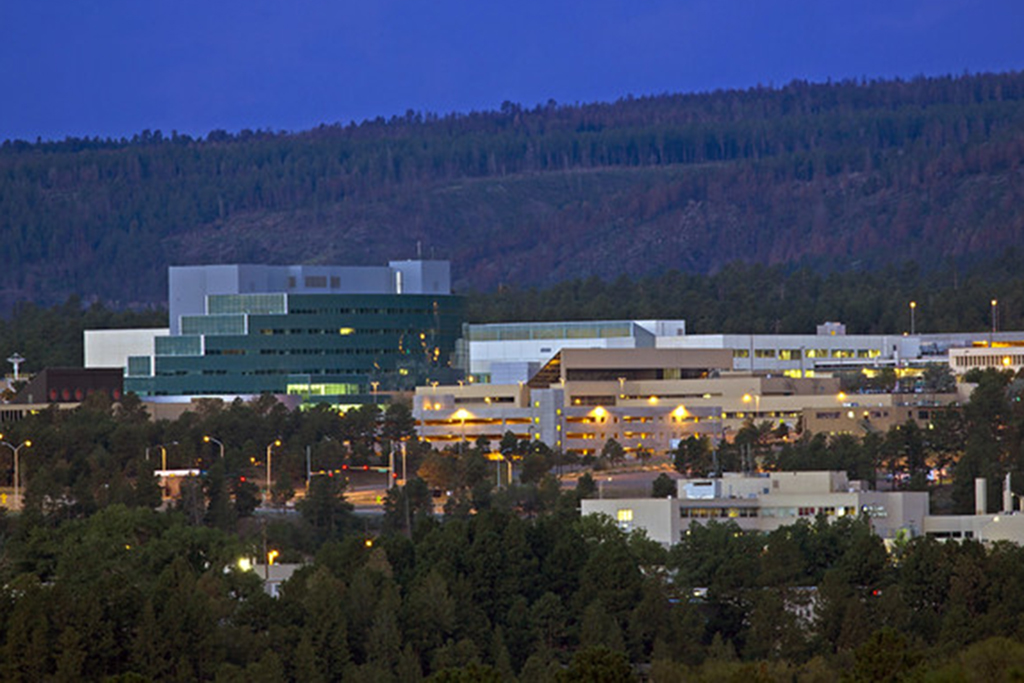 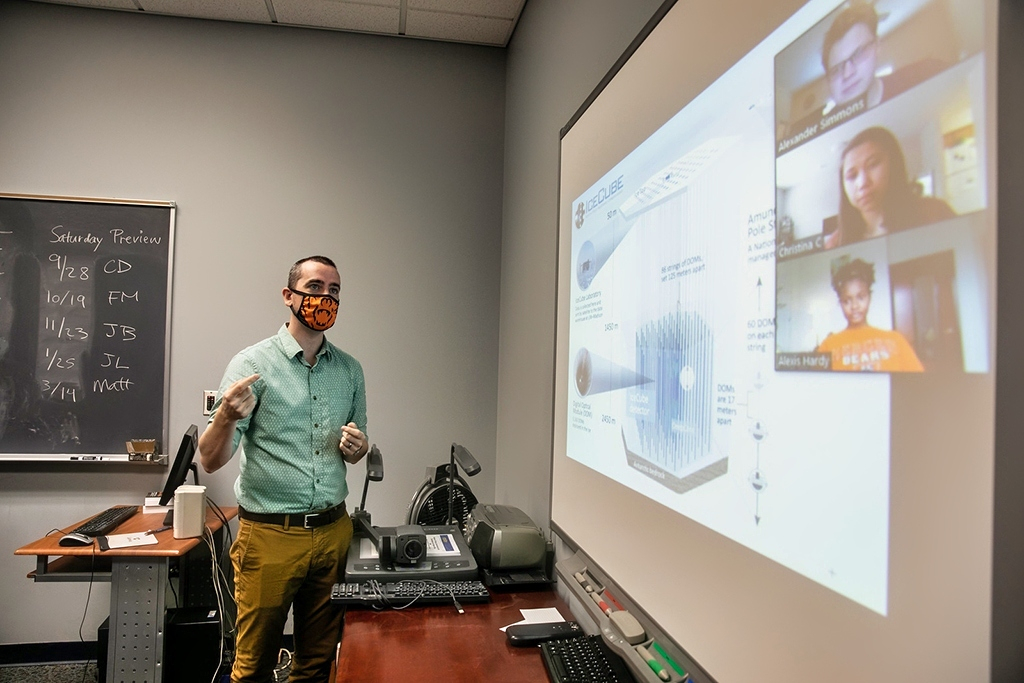 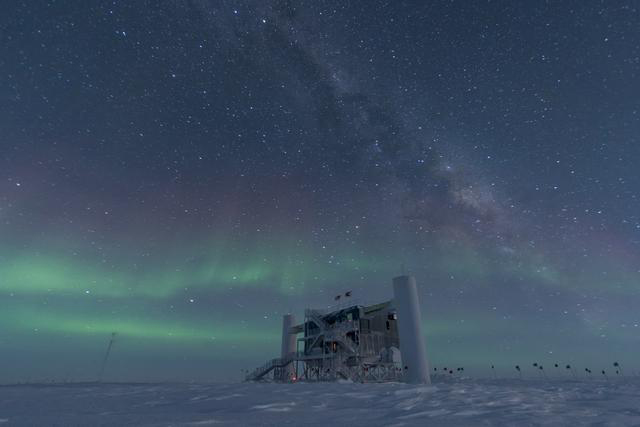