Archaeology: It Isn't Just About The Digging

This summer, Heather Motta traveled from her home in Los Angeles to Crow Canyon, Colorado to work alongside archeologists uncovering ancestral Pueblo great houses. She shares some of her favorite moments from her two-weeks spent in the field, including a beautiful hike to an ancient tower.

I was unaware of what to expect embarking on this journey. Colorado was a place I had not heard much about, and archeology was a field I had not yet studied. Was I going on a two-week trip where the only thing I could do was dig in the hot, intolerable sun? This was a big fear of mine prior to leaving for the Earthwatch expedition Uncovering the Mysteries of Colorado’s Pueblo Communities.

As I look back on the trip, the first phrase that comes to mind is “Adventure is out there.” From the early sunrises to the dark starry nights, I was always mesmerized by the new things we discovered. One of my favorite group discoveries was a tower in the far distance. As we hiked up to it, we crossed a bridge with a small stream, passed through a native field of corn, and went up a hill surrounded by many flourishing plants. The hike up was not only worth it, but the tower was even better. Once up there, you could see far into the distance. We were all astonished by the amazing landscape.

The view was the best part of the trip. In the day, we could see the beautiful clouds and enchanting crows backed with grand mountains. At night, we would see the stars as if they were right in front of us, bringing us joy and tranquility.

Another interesting thing about this tower is that it was a replica of the buildings made in the Pueblo III time period. This made the expedition that much more special because, not only were we on the ancient peoples’ land, but we were also experiencing life as they did in their buildings. 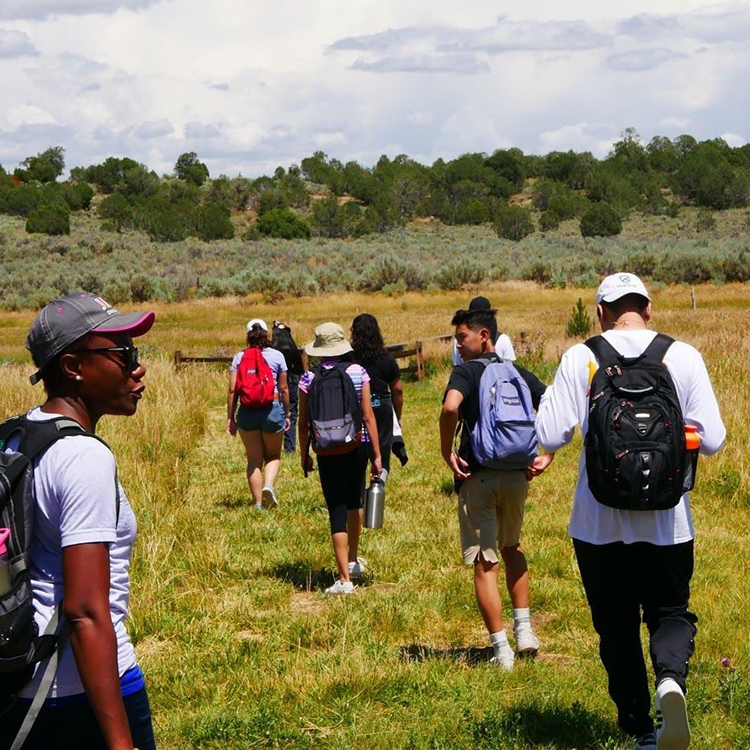 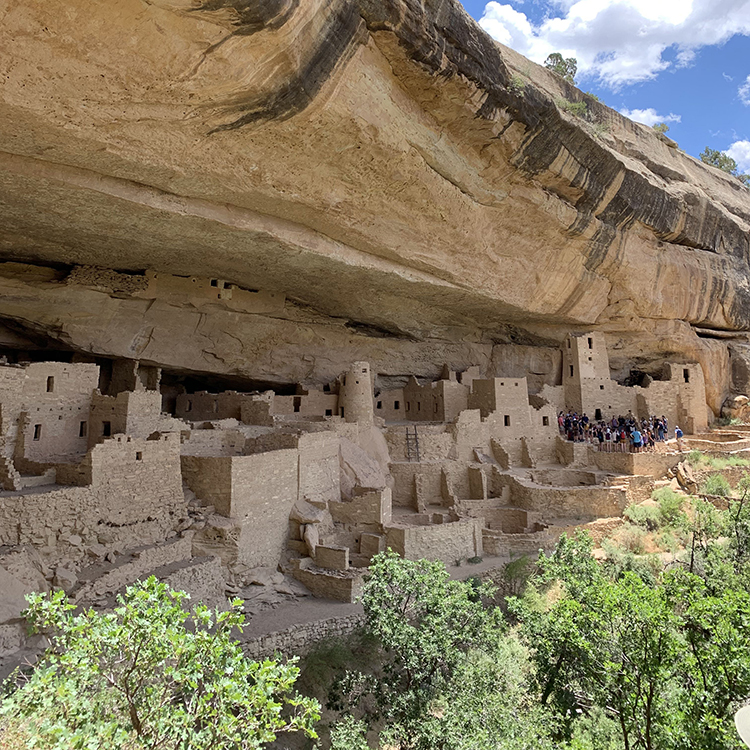 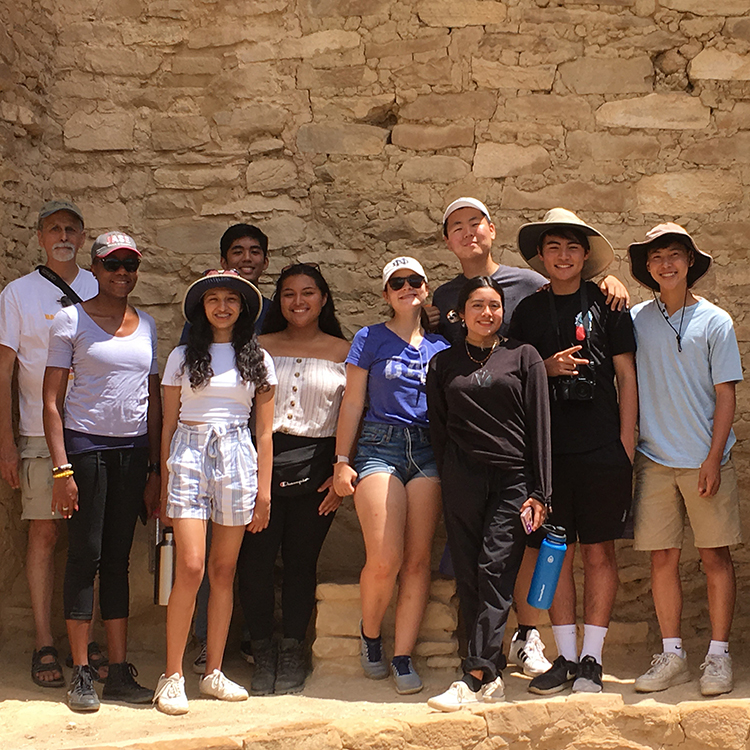 Being able to learn about the people before us has opened my eyes to a culture our school system never taught us. I now know more about the many things the people before us had to accomplish for us to be able to be the society we are today. They were extremely intelligent and artistic people that we can continue to learn from. They took the resources around them and turned them into tools and objects that we now use every day. For example, they used yucca plants as rope, clothes, soap, and even as a laxative. It is incredible how one plant can be so versatile, and how no part was wasted. Everything around them served a purpose. This also contributes to why their diets were so diverse.

Many plants that we now neglect to eat once served as food for the Pueblo people. For instance, when we would go hiking, we would see a variety of berries and grains. I did not realize that those plants around us were edible until Becky, one of our instructors, told us that they were. These foods are not foods that we typically consume, yet the Pueblo people found ways to utilize them in many ways. They were always in search of new resources. How did they figure out what foods are edible and which aren’t? I do not know. But thanks to their initiative in finding resources and staying alive, we now have things such as corn, which has an extremely important role in our daily lives.

I will forever be grateful for this incredible experience Earthwatch has given me. Our journey up to the tower was one of the many amazing experiences that we enjoyed throughout our two-week adventure. Before the trip, I was anxious to go. At the end of the trip, I was sad to leave.<

So, as you can probably tell, this trip was not at all as I expected. It was so much more. Archaeology isn’t just about digging—it’s about learning about and from the people before us.