A Ray of Light

Rays face global threats but are often overlooked in marine conservation. Belize is on the way to changing that.

A Species at Risk

In 2014, scientists released the first worldwide analysis of the extinction rate of sharks, rays, and chimaera (ghost sharks). The results were grim. More than 30 percent of these species are at risk of extinction.

According to Nick Dulvy, co-chair of the IUCN Shark Specialist Group that released the report, as reported by Scientific American, rays in particular are in bad shape. “Rays and the shark-like rays have been entirely overlooked by fisheries management agencies and the media for the last four decades,” Dulvy said. “These are all incredibly charismatic animals in their own way.”

Take the five endangered or critically endangered species of sawfish, for example (which are actually rays). These species swing their heads back and forth using their “saws” to stun, and then fillet, other fish. Eagle rays are considered to be some of the ocean’s most graceful “flyers,” and can leap completely out of the water. Or how about the 14-foot, 800-pound stingray that was caught in Thailand’s Mae Klong River – the largest freshwater fish ever captured. Baby stingrays are born fully developed and take care of themselves from the moment of birth (they also look just like mini raviolis!).

In a similar way that the movie Jaws inspired a massive fear of sharks, the tragic death of Steve Irwin (who received a stingray barb to his heart in 2006 during a snorkeling trip in Australia) may have inspired a global fear of rays. Months after his death, there were reports of dead and mutilated stingrays washing up on Australia’s beaches during a wave of revenge attacks. More recently, controversial killing contests for cownose rays in Maryland’s Chesapeake Bay have been documented, resulting from the belief that rays are demolishing the shellfish in the region.

But despite how little is known about these often social and charismatic creatures, and how few regulations are in place to protect them, the small nation of Belize has decided to put ray conservation on the map. 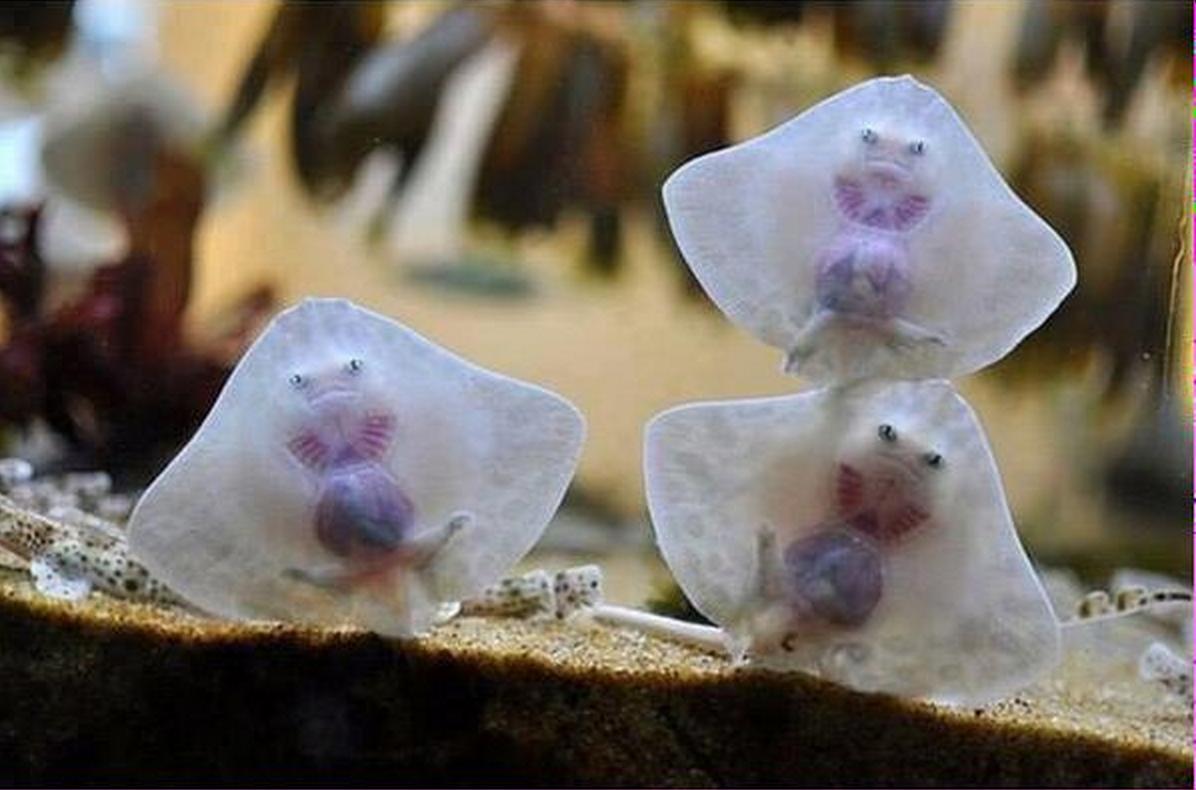 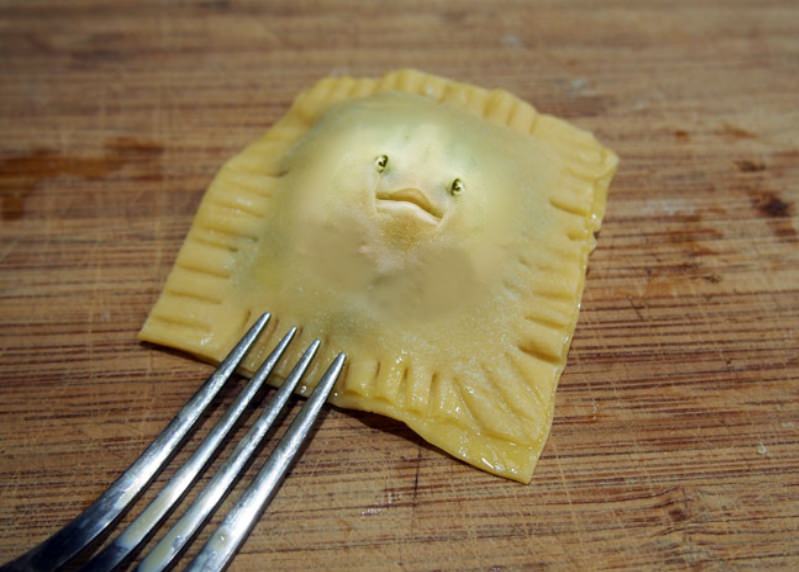 Ever since he was a child in New Zealand, Earthwatch lead scientist Dr. Demian Chapman was fascinated by sharks. Years later, as he began his graduate studies at Nova Southeastern University in Florida, he was hired by the Wildlife Conservation Society to do a survey of sharks and rays on Glover’s Reef, a marine protected area in Belize. The research was part of a larger effort to understand the coral reef ecosystem in that region. At the time, shark conservation in Belize was a novel concept.

Back then, the government didn’t have any interest in sharks. I mean...zero interest.

Today, nearly 20 years after his first visit to Belize, Demian continues to return to this Caribbean country each year to study not only shark populations, but more than 20 species of rays. Teaming up with his “brothers-from-another-mother” and research partners Captain Norlan Lamb and First Mate Ashbert Miranda, Demian, his field staff, and many teams of Earthwatch volunteers convene every year to study how sharks interact with the world around them.

Their aim is to demonstrate, backed by a massive amount of research data, why these misunderstood creatures deserve to be saved.

Already, Demian and his team have made incredible advances in the shark conservation world. Through his extensive research, and with support from the Belizean government, Demian has helped to secure international protections for endangered shark species, document the effects of marine reserves on the health and behavior of sharks, and even discovered a new species of hammerhead shark.

And, in recent years, his team has begun to shine a light on rays as well.

Katie Flowers is currently a Field Team Leader on Earthwatch’s Shark and Ray Conservation in Belize expedition, as well as a Ph.D. student at FIU. Having studied spotted eagle rays in the Turks and Caicos, Katie initially joined Demian’s project as a volunteer. But her interest in rays quickly resurfaced and she decided to continue her graduate studies by looking at how stingray behavior is influenced by the presence of sharks on Belize’s Glover’s Reef.

“I was surprised to hear how threatened rays are globally and decided that Belize could be a good global citizen by protecting them,” said Beverly, according to an article posted by FIU. “Neighboring countries are exploiting rays, but here in Belize, rays are valuable to our tourism industry.”

Within less than a year, the decision was made to establish a nationwide ray sanctuary.

I came to Belize thinking that I would be able to collect data and then, at the end of my four-year Ph.D. program, go to the fisheries department, show them my results, and say: are you guys interested in protecting ray species? To my surprise, we achieved that goal before I even began my Ph.D.

Katie attributes this accomplishment to the wealth of research data collected by Earthwatch and Global FinPrint, a research team surveying coral reef sharks and rays worldwide. These data helped to make the case for ray conservation in Belize. “It was instrumental in helping to move this policy forward,” she said.

But an important reason Beverly and her colleagues were so quick to trust Katie, Demian, and the research team’s recommendations was because of the long-standing and collaborative relationship Demian has built with policy makers in the Belizean government.

"By and large, in my experience working in a lot of countries on conservation, it’s very hard to go to a country for one project or one field season, where you just visit a couple of times, and then tell the government what to do and expect they’ll do it. It just doesn’t work that way.

"What Earthwatch has allowed me to do, for quite some time now, has been to maintain a consistent presence in Belize," said Demian. "That has allowed me to spend part of my time going to the government and various stakeholders over and over again so they trust that – thanks to Earthwatch – our team is there and that we’re dedicated to providing them with information they need.

"Very often with science, you’re asked to run in and answer some big amazing science question that’s a giant paradigm-shifting thing. That’s what a lot of funding agencies want. Whereas with Earthwatch funding, we’re able to do things like monitoring populations of sharks and rays – things that are absolutely crucial for conservation but that require a lot of time and effort. And you don’t get an immediate, giant payoff. It takes time to do these things. Earthwatch has the long-range vision that the science we’re doing is very important. Your support for our work has been absolutely key." 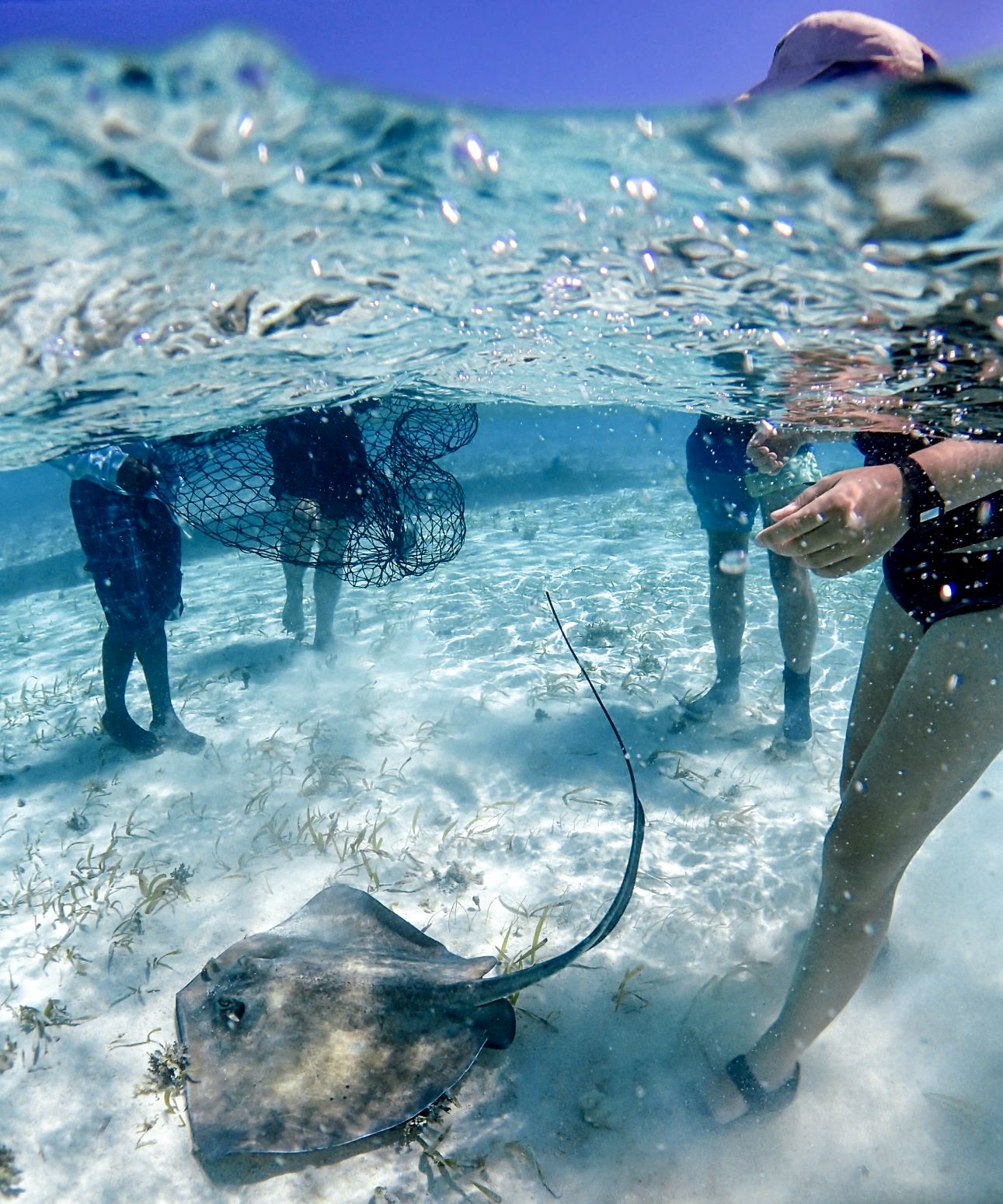 Taking the Lead on Ray Conservation

On October 4th, 2017, Belize’s Department of Fisheries convened a meeting in Belize City. During the meeting, policy makers announced the decision to establish a ray sanctuary to protect all ray species within 200 nautical miles off the coast of Belize. As a result, beginning later this year, commercial fishing for rays will be illegal. In addition, rays that are accidentally caught by fishermen as bycatch must be released alive.

While the demand for ray meat in Belize is relatively low, there is increasingly high demand in Guatemala and Mexico, which border Belize on either side.

“It was probably only a matter of time before Belizean fishermen would have risen to meet that demand,” said Demian. “It’s much harder to remove a fishery that exists when there are already people invested in it.” The ray sanctuary ultimately preempts that, he said.

Belize now sits at the forefront of ray conservation worldwide. Demian and Katie hope that this new ray sanctuary could influence other developing nations that have a more significant ray fishing industry.

In the meantime, these scientists, the Earthwatch volunteers who support their work, and the Belizean government, are helping to conserve an entire nation’s population of these fascinating water pancakes.

Thanks for reading! Please share any questions or comments related to this article by emailing us at communications@earthwatch.org