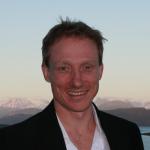 David holds a joint appointment at James Cook University and the Australian Institute of Marine Science (AIMS). Over the past few years his focus has been on developing a research, teaching, and research-training program around the macro and micro ecology of coral reefs with a particular emphasis on the benthic invertebrates, such as corals, which build the reef structure. This work extends to understanding how environmental degradation is and will further impact coral reefs globally.

He has focused his research into two areas. The first research focus is investigating the normal microbial communities associated with corals and their functional roles in maintaining coral fitness. The second research focus is to elucidate pathogens and mechanism of disease onset in corals and the implications this has on a stressed reef ecosystem in light of climate change being a major driver of coral reef degradation.

Why the Great Barrier Reef?

Coral reefs around the world are under increasing threat from direct human activity and global climate shifts, which together are contributing to accelerating rates of reef deterioration. In Australia, the Great Barrier Reef is fundamental to our nation’s economy and a national icon that needs to be preserved to ensure ongoing sustainability of our marine resources. Warming seawater temperatures, ocean acidification, and increased freshwater inputs carrying pollutants onto these reefs all disrupt the sensitive symbiotic associations that determine the health of corals, the major group of organisms that build the structural framework of coral reefs. Understanding how these environmental stressors cause declining coral health, leading to disease, is critical for preventing the loss of coral reefs and an important step toward preserving them for future generations.

Why work with citizen scientists? 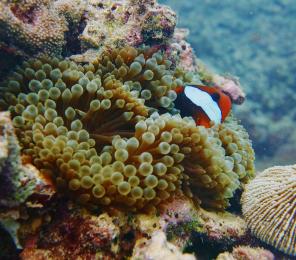 Recovery of the Great Barrier Reef 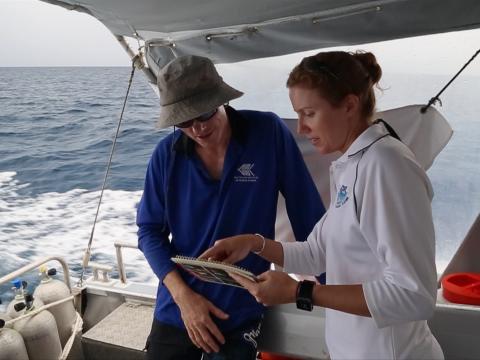 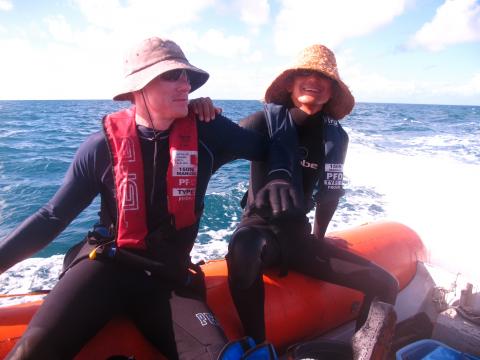 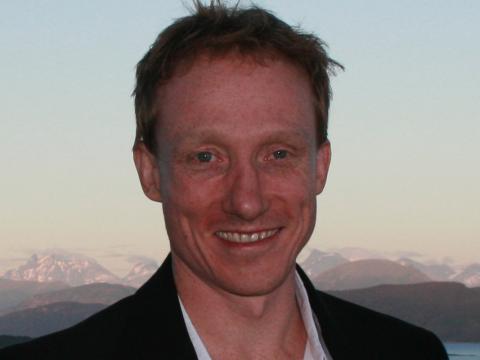