After a 40-year career spent working in an office, Warren Stortroen decided to give back and travel the world while doing so. Over the past 22 years, Warren has spent 1,089 days collecting critical environmental and archaeological data across 67 projects in nearly 30 countries around the world. This summer, he hit his 100th Earthwatch expedition!

Minnesota native Warren Stortroen worked in an office as an insurance claims manager for nearly 40 years. While he rarely traveled during his professional life, he spent considerable time planning for his retirement adventures. Warren joined his first Earthwatch expedition in 1996, studying bird species in Costa Rica. Since then, he’s traveled to the Peruvian Amazon, Australia’s Kangaroo Island, the Galapagos, and well beyond— sometimes visiting the same project two or three times. As the number of his Earthwatch expeditions has increased over the years, his reputation has been preceding him to the field sites. Other volunteers feel honored to be on the same research team as him. There’s even a fan club named the “Warren-ites.” In September 2017, Warren hit a major milestone: he joined his 100th expedition at the Crow Canyon archaeology site in southwest Colorado.

It’s incredible what Warren has accomplished over the past 20 years. At age 85, he continues to work alongside teens and millennials tracking killer whales in Iceland, hiking through the Sierra Nevada Mountains, and exploring an active volcano in Nicaragua. Warren is an inspiration—reminding us, time and again, of the importance of stepping up to the challenge.

And the quotes from scientists and his fellow volunteers speak to the impact Warren has had across the globe he has so well-traveled.

Crow Canyon Archaeological Center started its Earthwatch partnership in 2013. One of our first participants was Warren Stortroen. While it was Crow Canyon’s first [Earthwatch expedition], Warren was already a seasoned veteran with experience from around the world, including archaeology! Warren is such a delight every week he works with us. Participants and staff love flipping through his photo albums and listening to his stories. He guides and inspires the other [Earthwatch] citizen scientists as well as the Crow Canyon staff.

– From the staff at Crow Canyon Archaeological Center 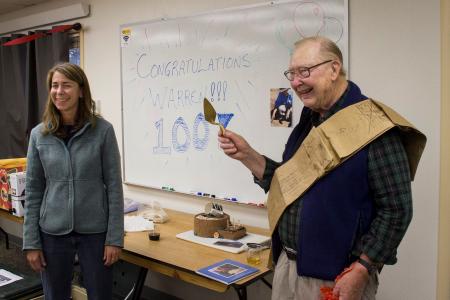 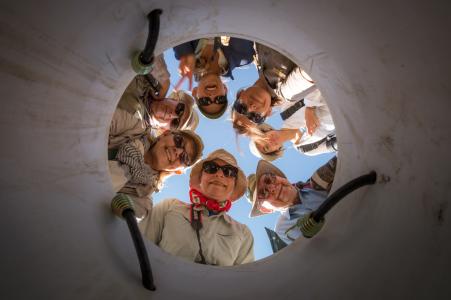 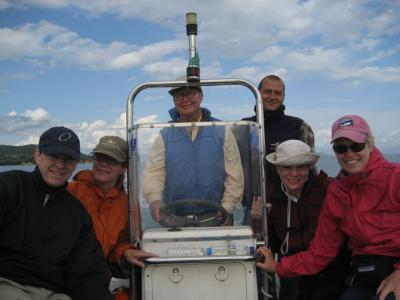 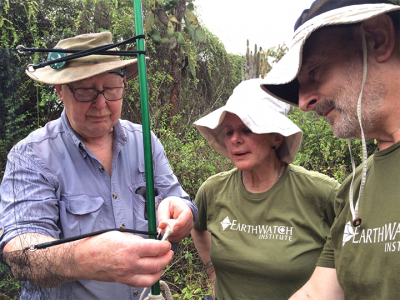 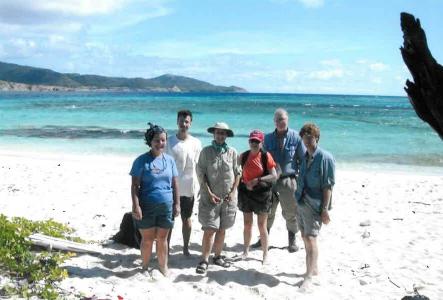 My enduring memory of Warren was when we were surveying on the Masaya volcano crater rim in February 2017 – his 96th expedition, my first! We came across some paw prints in the (warm) ash, which with his naturally infectious enthusiasm and engaging erudition, classified them as feline and likely to be made by an ocelot. This being my first such encounter, I couldn’t contain my excitement as we followed them to a cacophony of prints around its burrow – where Warren calmly rounded-off this unprecedented experience for me with a rich insight to the behaviour of ocelots. Thank you, Warren, for being such a gentleman and a scholar – I hope you will continue to enjoy every one of your multitude of Earthwatch memories as much as I will do of mine with you. 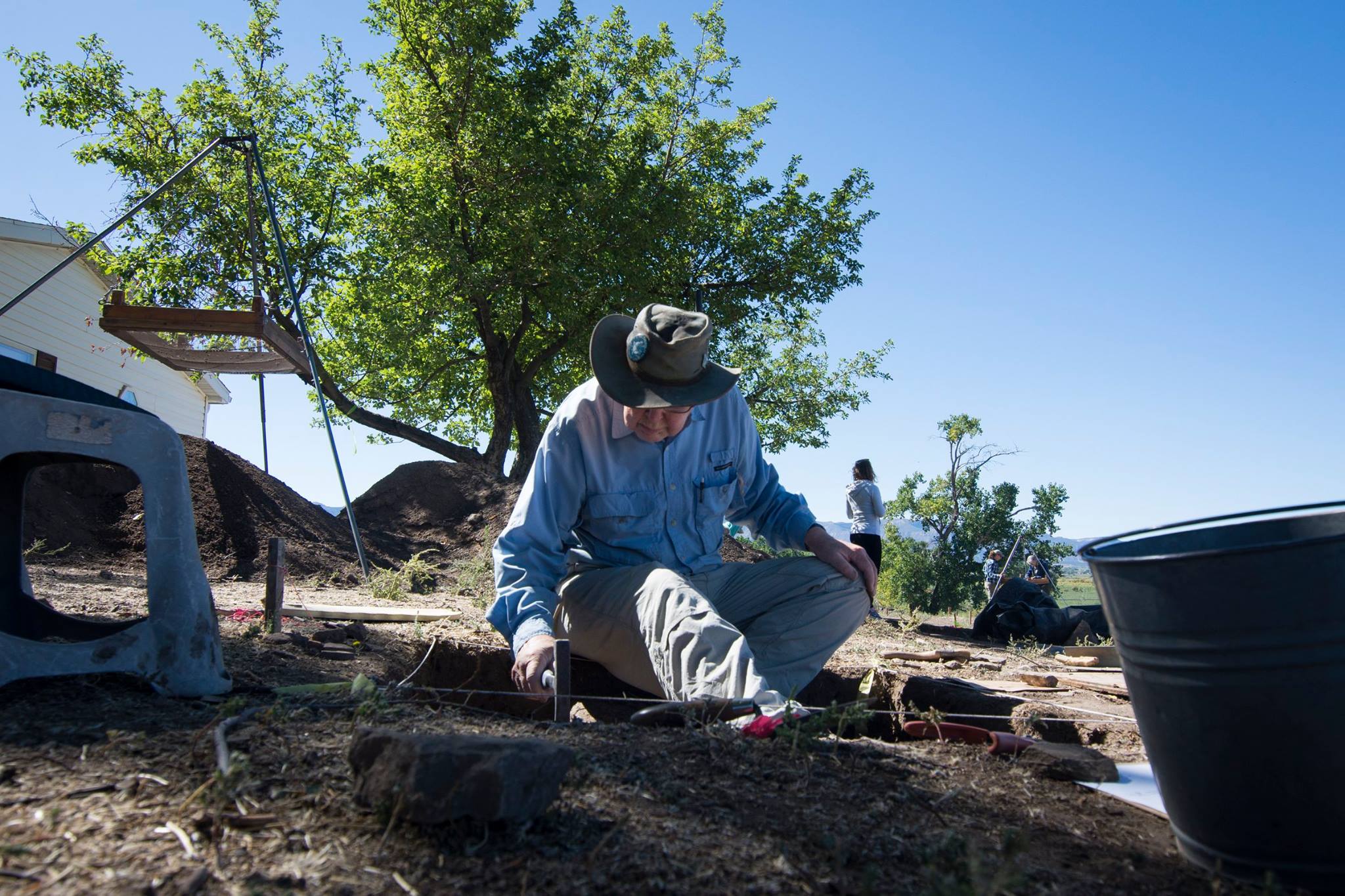 “He has always been a pleasure to work with: the smile of contentment never leaves his face, and he is appreciative, interested in the work and careful to get it right. An ideal Earthwatch volunteer; long may he continue.” – Dr. John Murray, volcanologist on the expedition Exploring an Active Volcano in Nicaragua

“I remember Warren as a particularly valued member of the team because he set an example to all of us, not just the other volunteers but also the staff. This was because this was our first Earthwatch field season and we were a little anxious and stressed to make sure it would succeed, but Warren was experienced, calm and unflappable. He was absolutely reliable and worked really hard to make the work a success. We all learned from Warren that we should keep calm, adapt to situations and keep working hard, and we would get the job done.” – Dr. Christopher Joyce, lead scientist on the expedition Baltic Island Wetlands and Birds 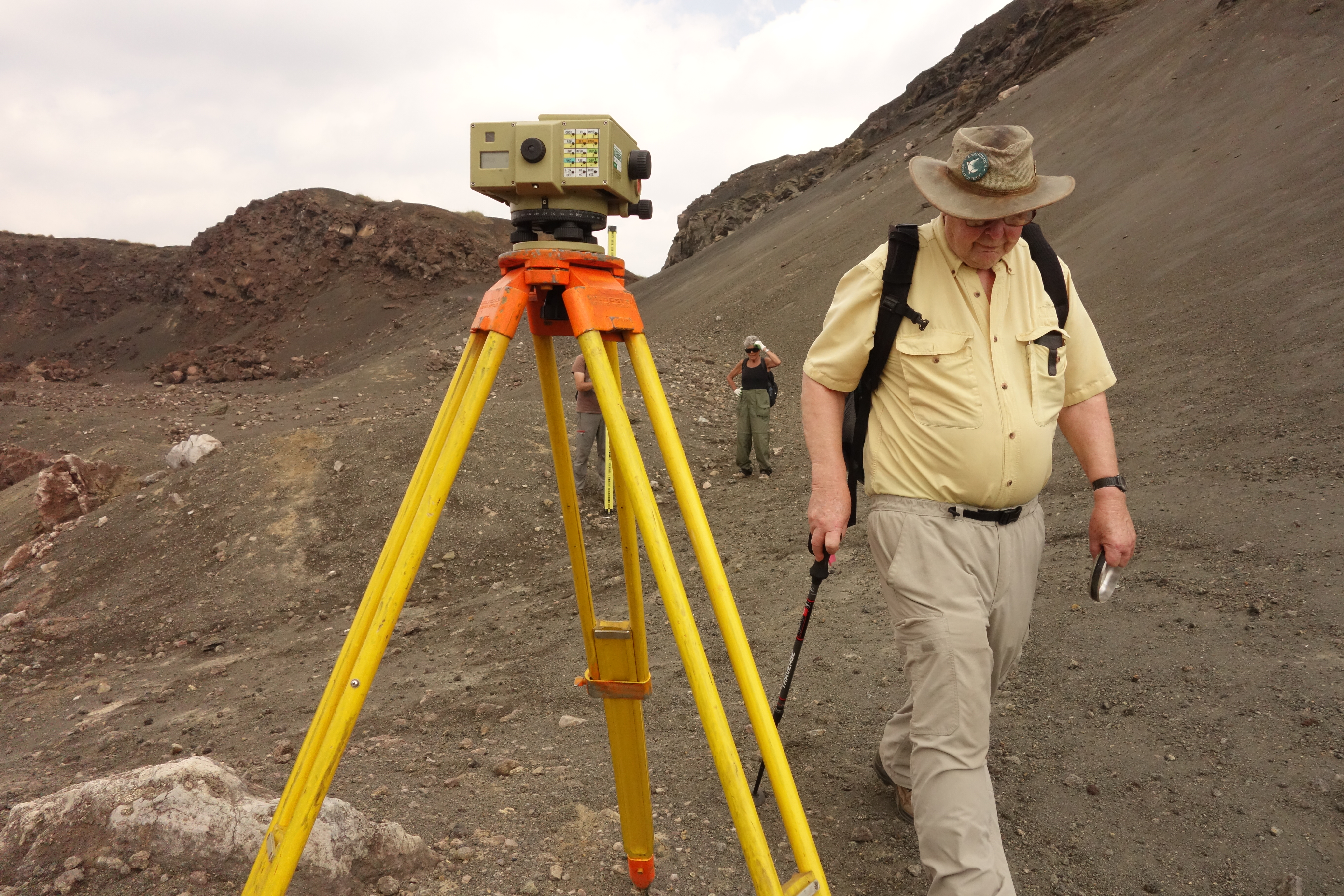 “I had heard about Warren long before I met him, but I did meet him, surveying meadows in California. He was a joy! …His stories of his many expeditions (only 94 or so back then) were fascinating – he gave me so many ideas of expeditions to go on! A great citizen scientist and a delightful person.”