From LA to Nova Scotia and Back, a Student’s Journey into Science

During the summer of 2013, Andrea Gamino traveled to Nova Scotia to study mammals with Earthwatch as part of the Ignite LA Student Science Awards. She shares how this experience helped shaped her trajectory and led her to explore a career in public health.

Prior to the summer of 2013, my school vacation activities included things like watching TV for the majority of the day and eating way too much ice cream. However, during that summer, my daily activities changed from being a couch potato to hiking into the forests of Nova Scotia every day for two weeks.

One day during my junior year in high school, I was pulled out from class to go talk to a student who had participated in a program called Earthwatch. He stressed that I had to apply because he had the best time the previous summer collaborating with scientists and other high school students for a few weeks. He looked so happy when he talked about his adventures that I decided to apply even though the deadline was less than a week away. It was a mission to get it done, but it was 100% worth it.

When I received the email that I had been selected I honestly thought it was a prank because that was the first major program I had applied to. I was in more disbelief when I saw that I was going to Nova Scotia. I still remember calling my mom at work and telling her how I was going to Canada to help scientists evaluate the effects of climate change on the small mammal population of Nova Scotia.

During my two weeks in Nova Scotia, I got to go out into the field and put things I had learned in class into action, like properly recording scientific data and drawing reasonable conclusions from it. Before Earthwatch, I thought that scientists just sat in a laboratory all day and looked at mice. After Earthwatch, I realized that I was completely wrong – scientists get to be out in the elements and actually explore the world.

The leaders of my expedition could not have been any kinder or more welcoming. They made sure we got the best experience we could. Nova Scotia was an amazing place to explore, but I think a big reason that I enjoyed my stay there so much was due to my teammates. They were all incredibly smart and curious individuals. We spent most of our days hiking into the forest early in the morning, setting up our traps, and then recording the data we found after we checked our traps later in the day. We also spent some time tracking and recording deer droppings, which I enjoyed, believe it or not.

That half a month in Nova Scotia flew by as all fun things do. When I returned, I knew that I was really interested in studying something within the sciences. I also learned that I wanted a career that would allow me to go out into the field and be on my feet the majority of the day.

It has now been six years since my Earthwatch expedition, and I am proud to say that I am a first-generation college graduate from the University of California, Los Angeles (UCLA), where I majored in psychology and minored in anthropology. During my time at UCLA, I had an internship with a program called Health Career Connections, which gave me the opportunity to work at Kaiser Permanente for a summer. 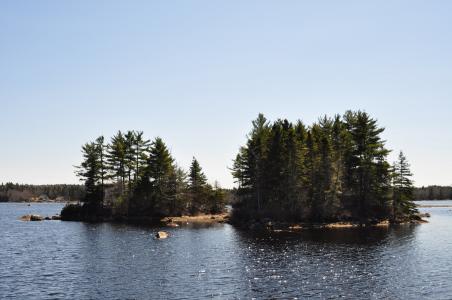 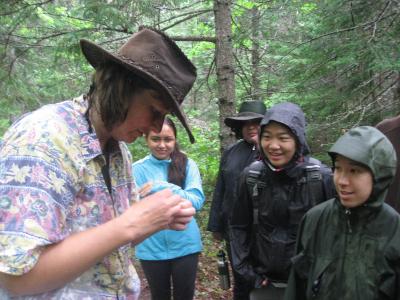 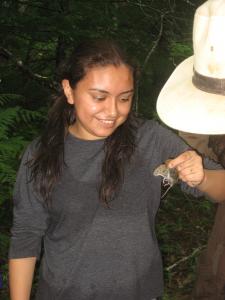 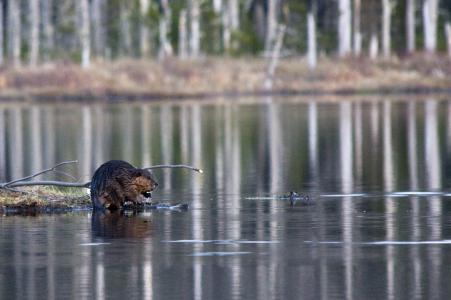 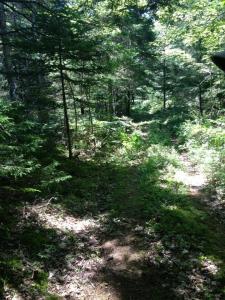 That summer experience sparked my interest in public health and is one of the main reasons why I am currently pursuing a master of public health at the University of Southern California (USC). I hope to make a difference in the health of communities like mine because I believe that everyone has a right to quality healthcare no matter what your socio-economic status or background is. Even though my current studies don’t exactly align with my expedition in Nova Scotia, there is definitely a strong and undeniable link for me.

Additionally, Earthwatch gave me the confidence that I needed to apply to other programs that shaped my life like the Bank of America Student Leaders Program and the Gates Millennium Scholars Program. Overall, I just want to say I will always be grateful to every single individual that makes Earthwatch the incredible organization it is. Thank you for allowing me to experience such an amazing trip. One thing that has stayed constant since my expedition, however, is eating way too much ice cream.

To apply to this fellowship, visit our website: Ignite LA Student Science Awards.