The fourth episode of our Science Matters series featured multiple Earthwatch scientists who joined us from around the world to discuss marine research and conservation efforts. Dr. Demian Chapman is an Associate Professor in the School of Environment, Arts and Society at Florida International University who leads the Earthwatch expedition Shark and Ray Conservation in Belize. Annabelle Brooks, M.Sc., is an Adjunct Staff Scientist at Cape Eleuthera Institute and Principal Investigator of the expedition Tracking Sea Turtles in The Bahamas. Dr. Filipa Samarra is the lead investigator of the Icelandic Orca Project who leads the expedition Killer Whales and Their Prey in Iceland. 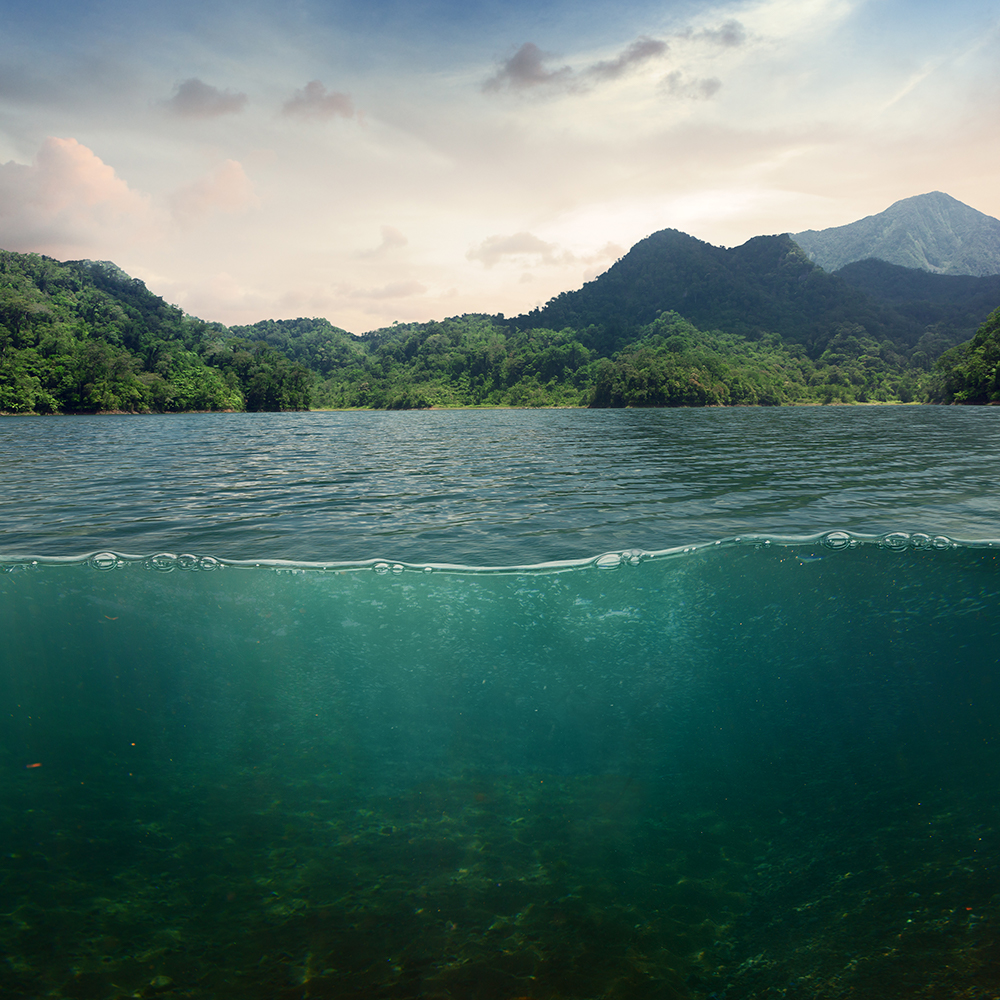 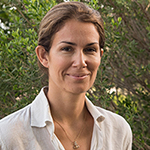 Annabelle Brooks has over eighteen years of marine ecology experience conducted in The Bahamas and in the Indian Ocean, and has researched sea turtles for the last eight years. Following deployment as a fisheries observer in the North Atlantic, she completed her Masters degree in Marine and Fisheries Science at the University of Aberdeen (UK), and her thesis focused on coral reef fish ecology in The Bahamas. Based on Eleuthera since 2005 and a past Director of the Cape Eleuthera Institute, whose research programs include studies on invasive lionfish, sharks, sea turtles, sustainable fisheries, and coral reef ecology, Annabelle has vast knowledge of the project site and great experience working with students from both the United States and The Bahamas. She is currently completing her PhD through the University of Exeter, UK. 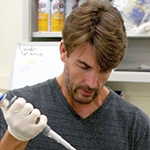 Dr. Demian Chapman, is an Associate Professor at Florida International University (FIU). Originally from New Zealand, Dr. Chapman received his Ph.D. in 2007 from Nova Southeastern University (Florida) and was a postdoctoral researcher at the University of Miami. He is the Co-Lead Scientist of the Predator Ecology and Conservation Laboratory at FIU. Dr. Chapman is an internationally recognized shark expert and has published over 70 publications on shark genetics, virgin births, the shark fin trade, and shark tracking, among other topics. He was recently awarded the 2014 Pew Fellowship in marine conservation and has a $4M grant from the Vulcan Foundation to lead Global FinPrint, the largest survey of reef sharks and rays ever undertaken. 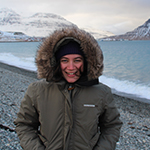 Dr. Filipa Samarra, is a postdoctoral researcher at the Marine and Freshwater Research Institute in Reykjavík (Iceland). She received her Ph.D. and M. Res. from the University of St. Andrews (U.K.) and a B.Sc. in Biology from the University of the Azores (Portugal). Filipa began studying killer whales more than a decade ago, while undertaking her Masters degree research. Filipa is the lead researcher of the Icelandic Orca Project. 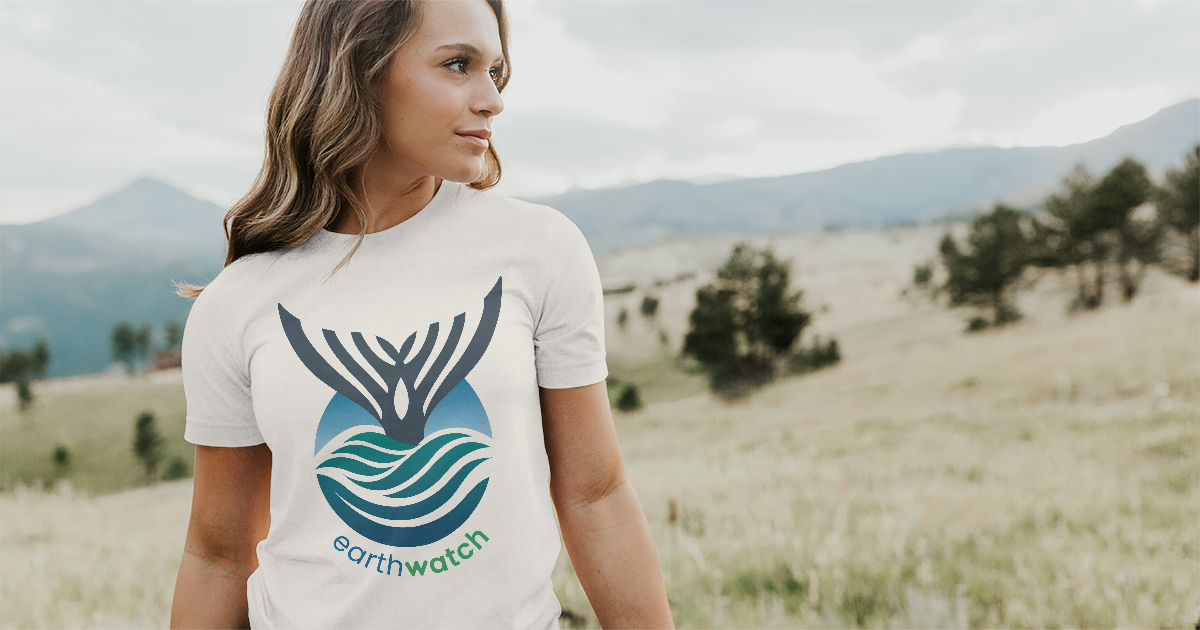 Support Earthwatch's marine research and conservation efforts with the purchase of our new commemorative oceans t-shirt!
Visit Our Threadless Shop! 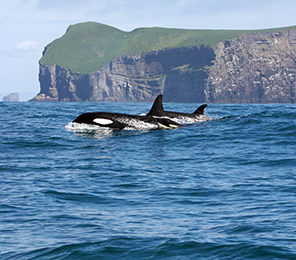 Killer Whales and Their Prey in Iceland

By studying the feeding behavior of killer whales in Iceland, scientists can better understand potential threats to this species. 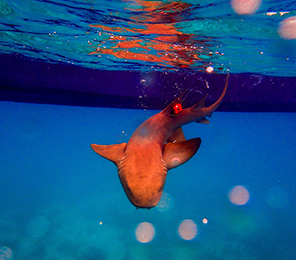 Shark and Ray Conservation in Belize

How can we keep shark and ray populations strong? Find answers while exploring some of the world’s most beautiful reefs. 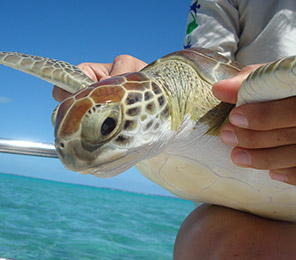 Tracking Sea Turtles in The Bahamas

Where do endangered sea turtles thrive? Help scientists find out and protect these critical habitats. 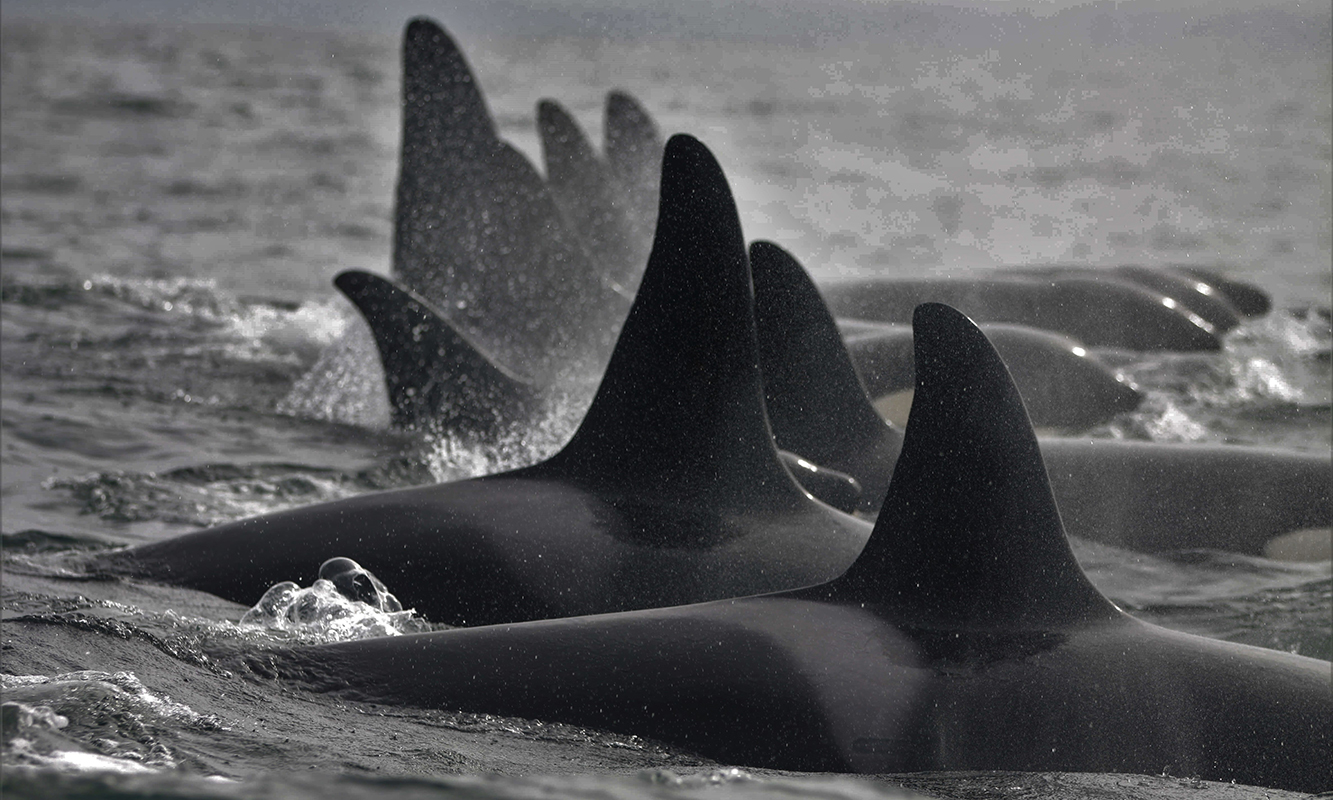 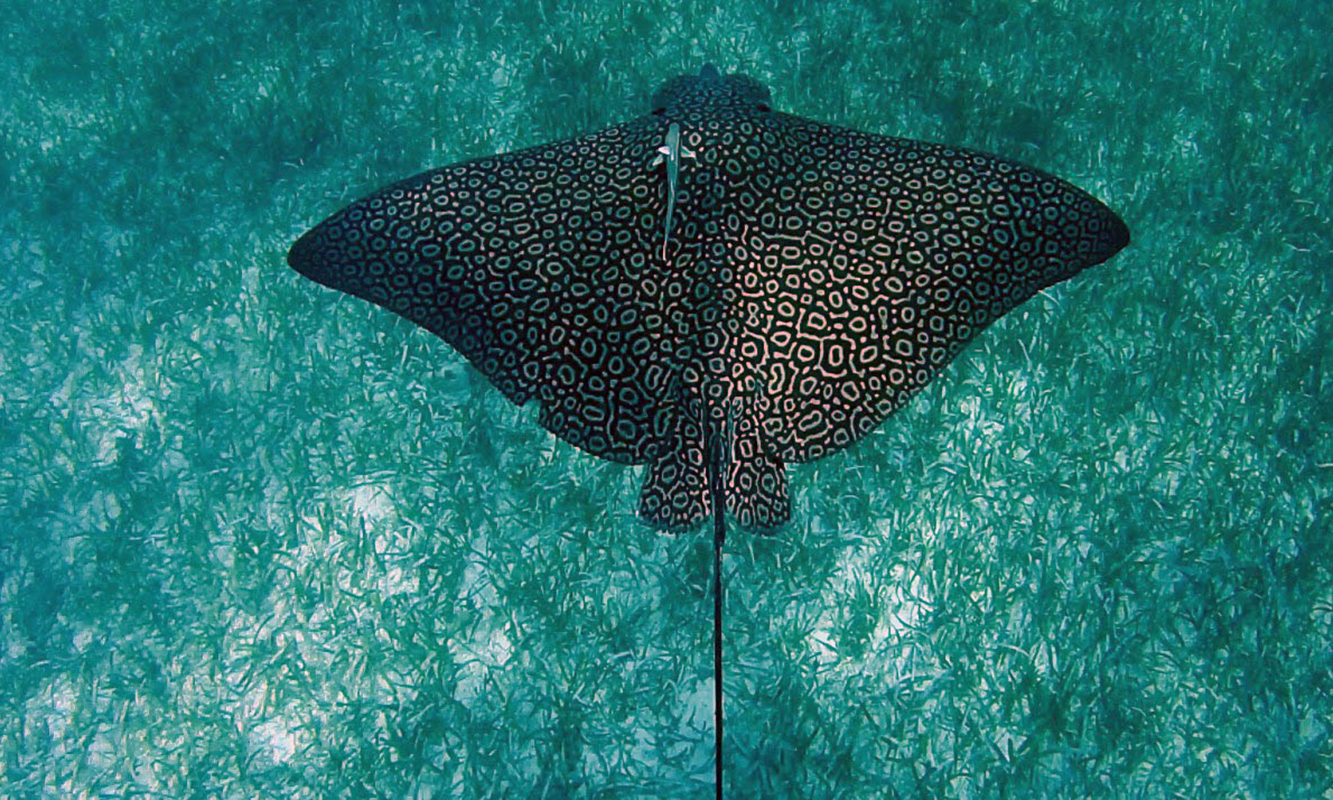 A Ray of Light

Rays face many global threats and are often overlooked in marine conservation.

Earthwatcher Holly O’Neal shares her experience working with a species that has been around for centuries.