Cuba has been described as an “Accidental Eden," but that ignores the incredible efforts of native Cuban conservationists and international partners in working to preserve the unique biodiversity and natural heritage of the largest island in the Caribbean. With over 6,500 species of vascular plants, 154 native species of reptiles, 67 native species of amphibians, and with 27 of the nearly 400 species of birds documented in Cuba found nowhere else in the world, Cuba remains a shining hotspot for biodiversity. The mountainous forests of the Lomas de Banao Ecological Reserve exemplify that diversity, though much remains unknown in this region. Earthwatch is happy to again be partnering with scientists from the Wildlife Conservation Society (WCS) and several of Cuba’s leading scientific institutions on the expedition Mapping Biodiversity in Cuba. Join WCS ecologist and Cuba Country Director, Dr. Natalia Rossi, and her Cuban colleague Maydiel Cañizares Morera, an ornithologist at the nearby Parque Nacional Ciénaga de Zapata, as they share their latest findings and stories from the field. You’ll find that there’s nothing accidental about these dedicated scientists’ commitment to preserving Cuba’s natural heritage. 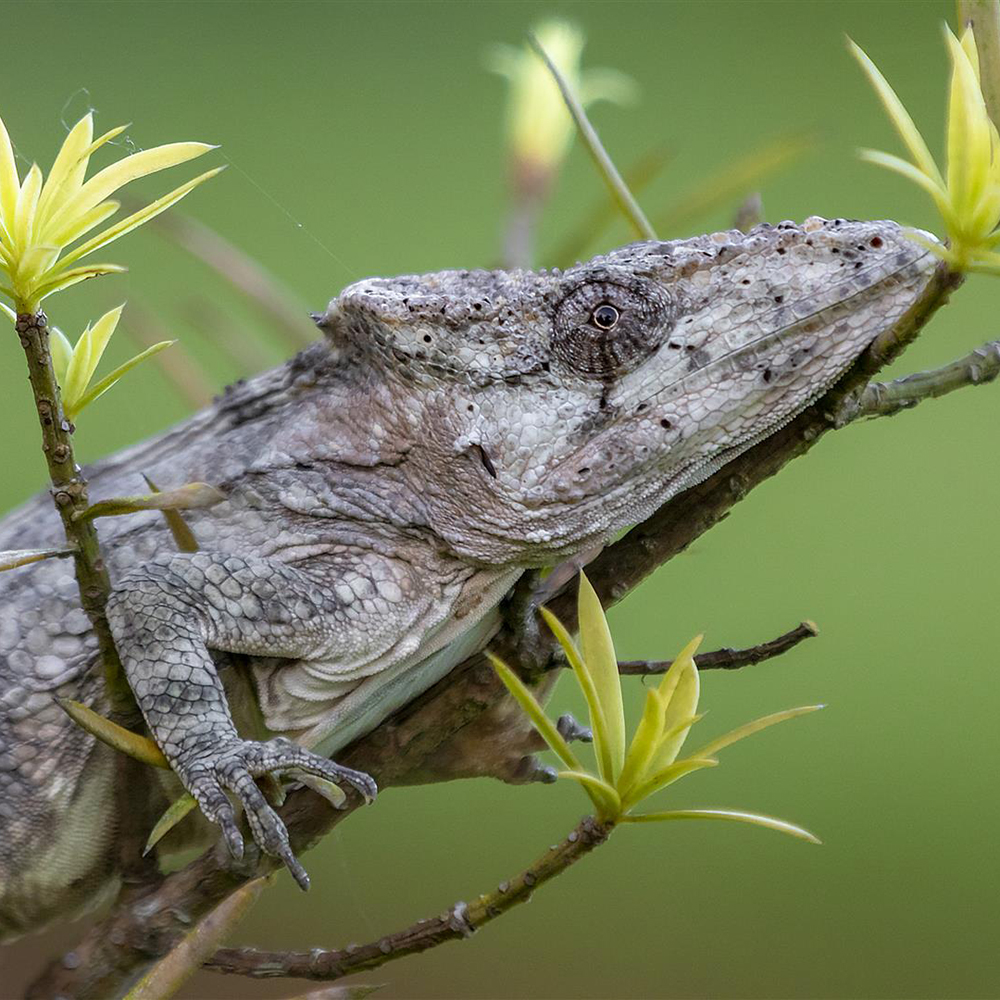 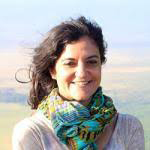 Dr. Natalia A. Rossi has a Ph.D. in Ecology, Evolution and Environmental Biology, a Master of Philosophy in Ecology and Evolutionary Biology, and a Master of Arts in Conservation Biology from Columbia University. She also has a Licenciatura en Ciencias Biológicas from the Universidad de Buenos Aires, Argentina. Since 2009, Natalia Rossi has carried out conservation projects in Cuba in collaboration with WCS, Columbia University, and AMNH, leading numerous expeditions—including the Zapata and Birama Swamps in Southern Cuban archipelago, and Alejandro de Humboldt National Park—as well as facilitating expert-workshops and other types of academic exchanges between the US and Cuba. 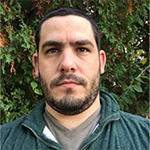 Maydiel obtained his B.S. in Biology at the Central University of Las Villas, Cuba, focused on the behavior and breeding biology of the Cuban Trogon. After finishing his studies Maydiel moved to Zapata Swamp Biosphere Reserve, where he held various positions in research and conservation between 2012 and 2018. These jobs included work at the breeding centers of the critically endangered Cuban Crocodile and the near-threatened Cuban Parrot. During his last four years in Cuba, Maydiel was employed as an avian ecologist and ranger for the National Park and Fauna Refuges in Zapata Swamp. Maydiel is an avid naturalist and has participated in many research collaborations with both national and international institutions, such as WCS, BirdsCaribbean, Tufts University, and Loro Parque Foundation. He really enjoys interacting with a broad range of people and sharing his love for nature, which led him to pursue work as a nature-based tour guide. The perfect intersection of these passions was realized when he served as a local ornithology expert for the EarthWatch “Mapping Biodiversity in Cuba” program in 2018-2019. 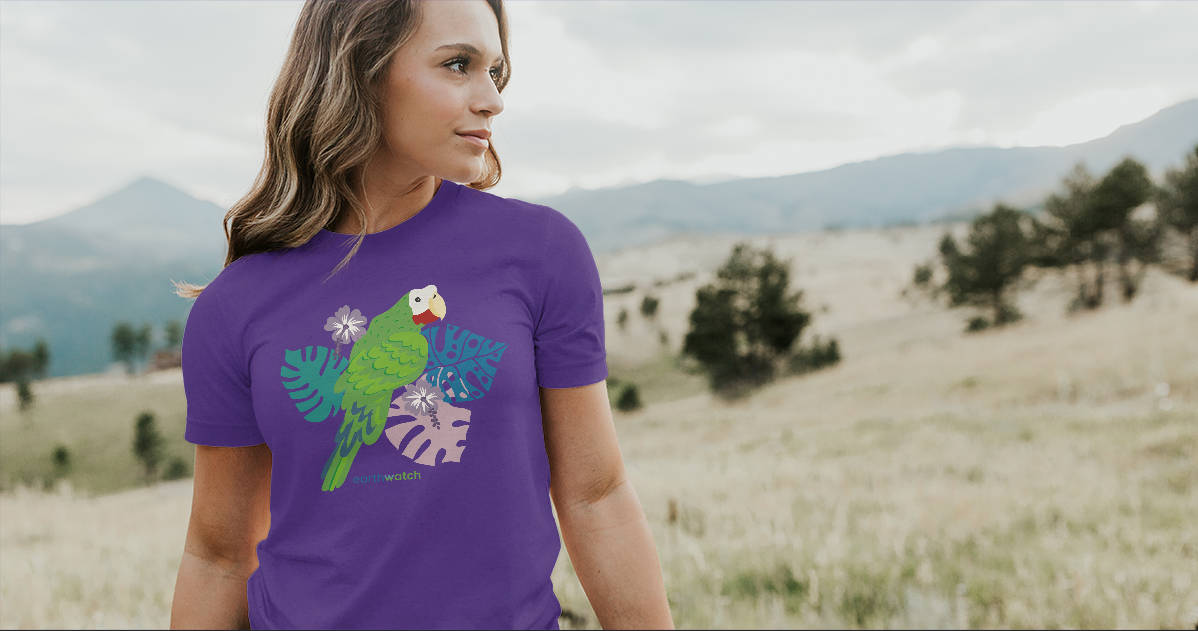 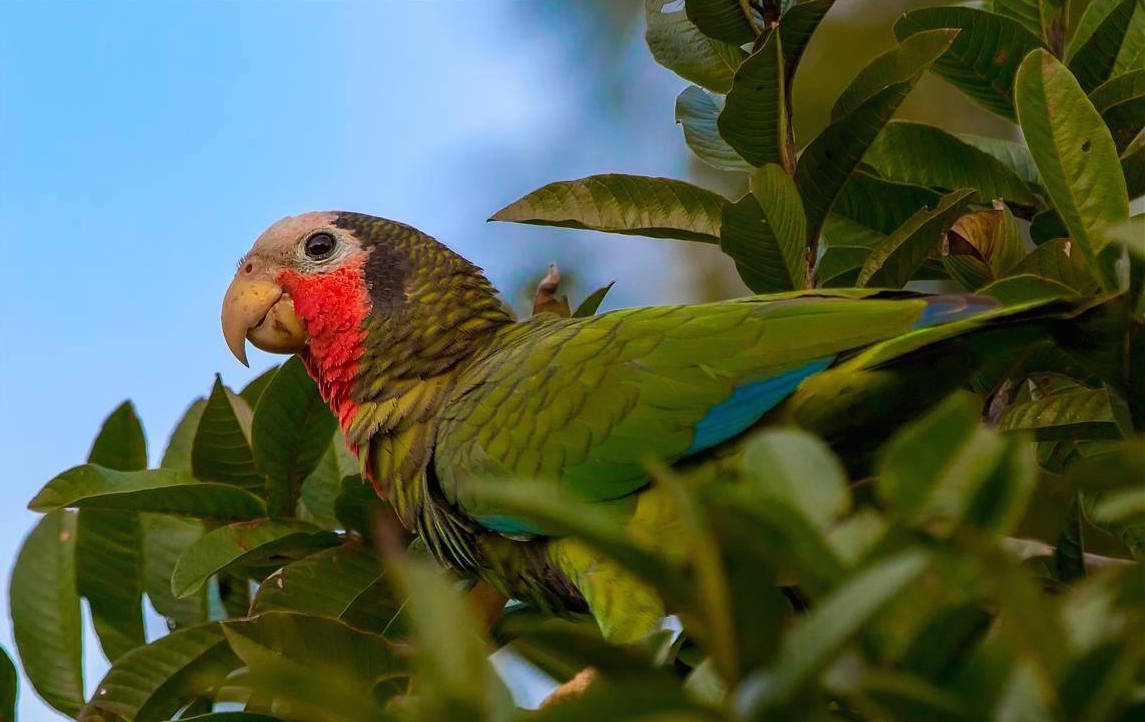 Join scientists on the largest island in the Caribbean to conduct an assessment of its diverse array of bird and amphibian species.