40% of the global human population live within 100 km (~60 miles) of the marine coastline. We have long been drawn to that magical place where the land—our habitat—meets the sea, the habitat and home to more species than we can ever know. Most of those are small—some requiring microscopes to see, but many are not. In fact, many of the largest creatures to ever roam or swim on earth are frequently observed just offshore. Dr. Lenin Oviedo is interested in those “megafaunal species”, including whales and dolphins, and sharks and rays, and how they are able to share the coastal waters in which they live with us and all of the impacts we impose on those fruitful, nearshore waters. Dr. Oviedo has been the Principal Investigator for the Marine Mammals and Predators in Costa Rica project that we’ve supported since 2013, and is launching a similar project based in La Paz and Magdalena Bays in Baja, Mexico, starting next year. 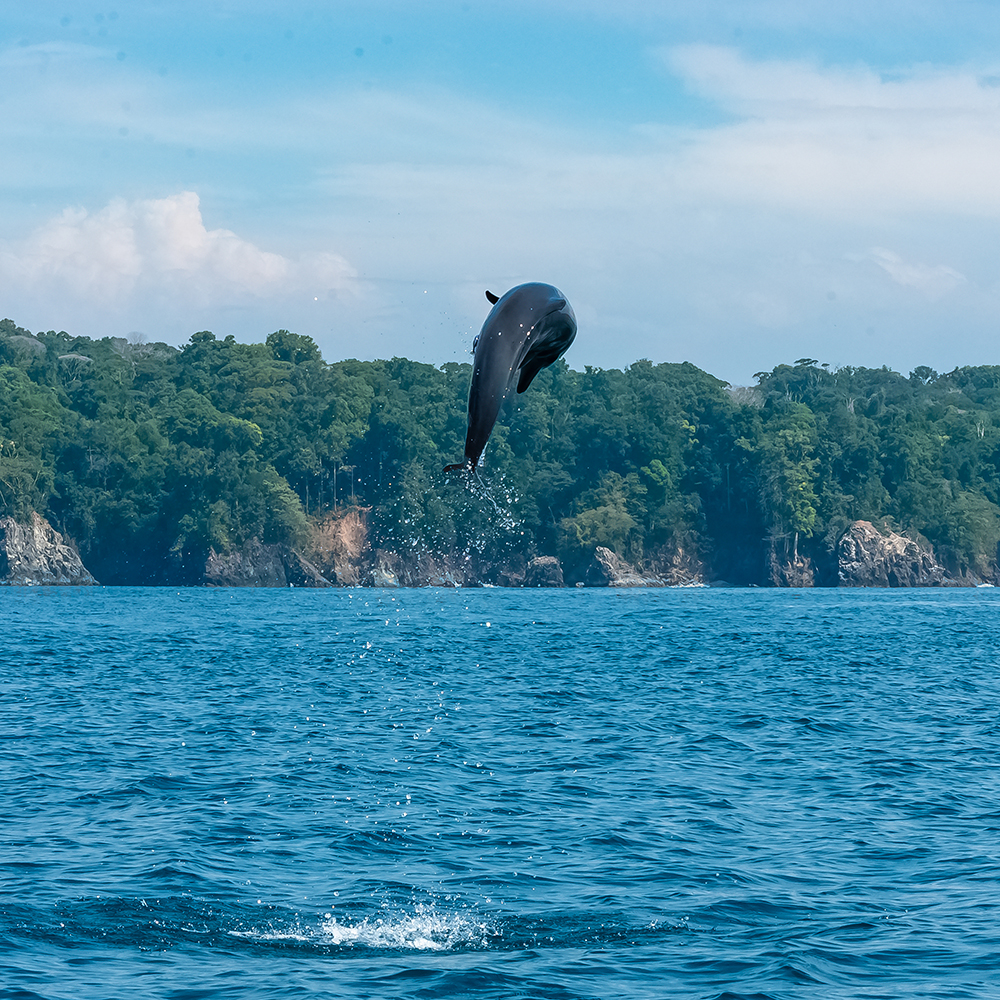 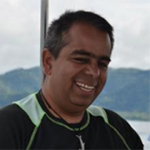 Dr. Lenin Enrique Oviedo Correa has 20 years of experience on marine biodiversity and habitat analyses projects in his home country of Venezuela, Costa Rica, and Africa. His research focuses on habitat assessments through the behavior and trophic and spatial ecology of small odontocetes (toothed whales, including dolphins). Through his research, he aims to determine the behavior ecology of dolphins that live in the same area in the tropics and encounter each other frequently, which includes the groups in Golfo Dulce. Lenin is currently a chief scientific advisor and research associate with Centro de Investigacion de Cetaceos de Costa Rica (CEIC). 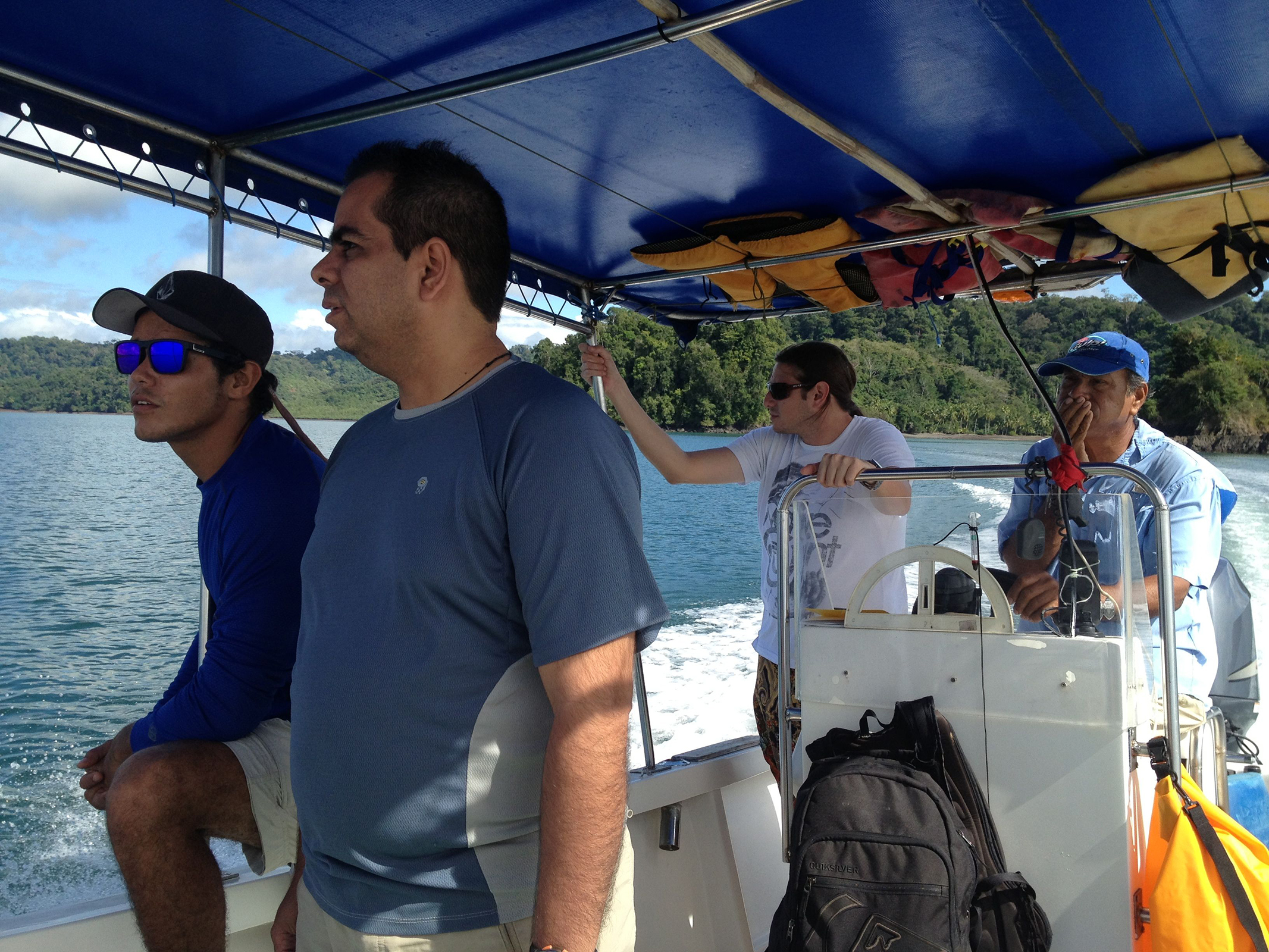 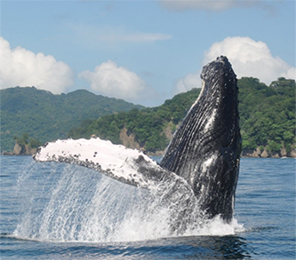 Climb aboard a motorboat and sail a tropical “inner sea” in search of endangered dolphins and whales in Costa Rica.