Skip to main content
Contribution starting at $2,650
7+ days (avg. $379 a day) Includes accommodations, food, and all related research costs
The page URL has been copied. Please share where you like!
View Dates & Join

Restoring Fire, Wolves, and Bison to the Canadian Rockies 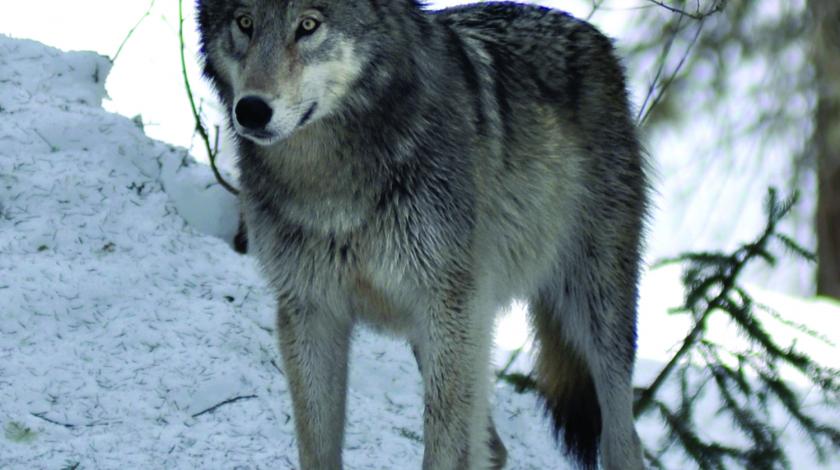 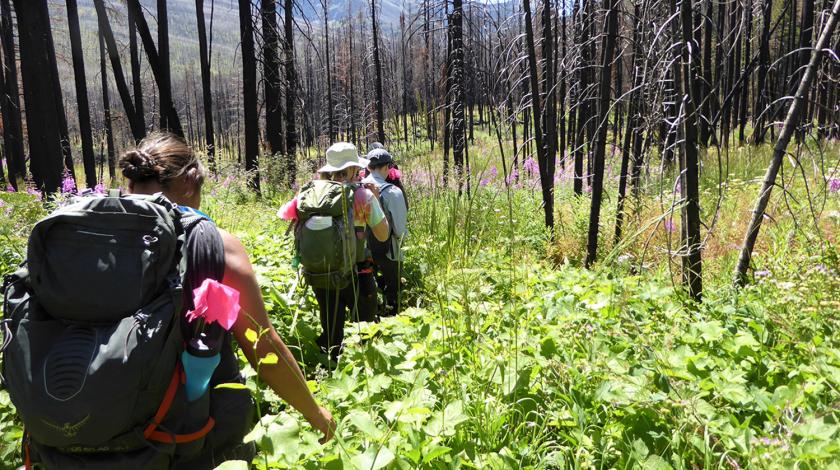 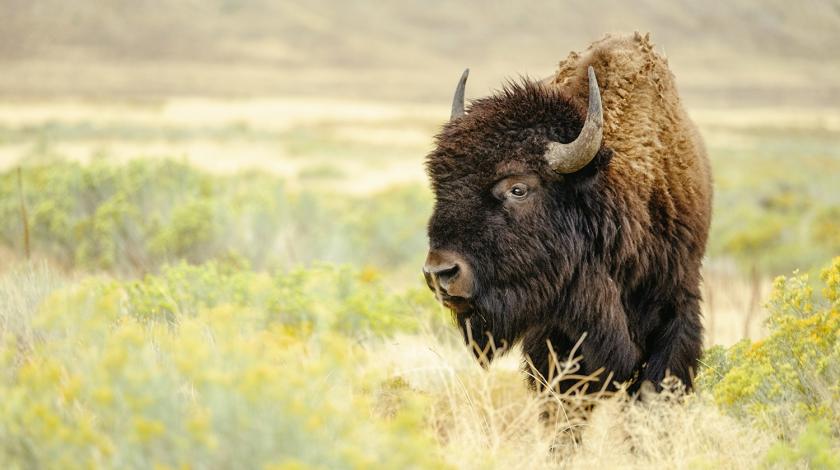 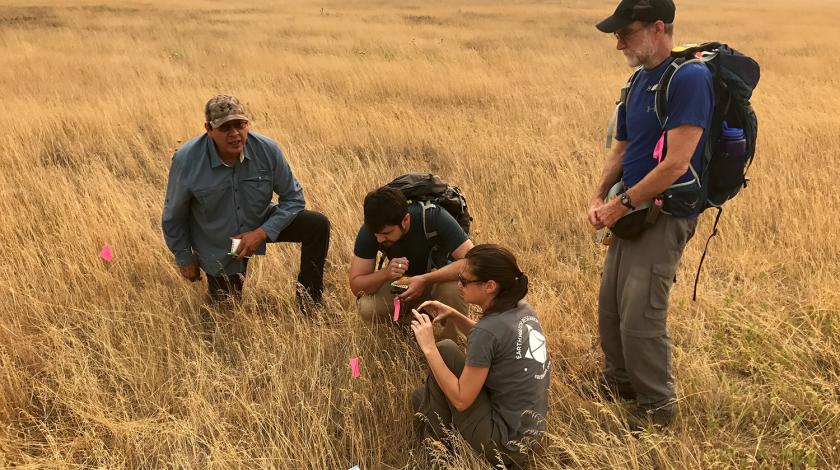 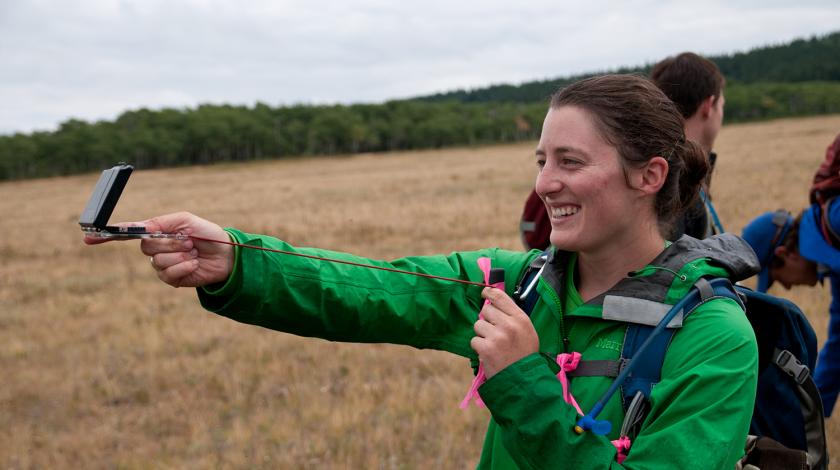 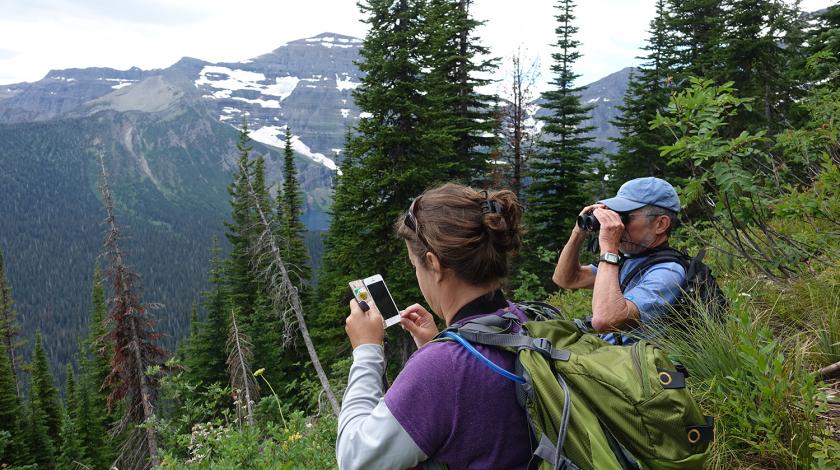 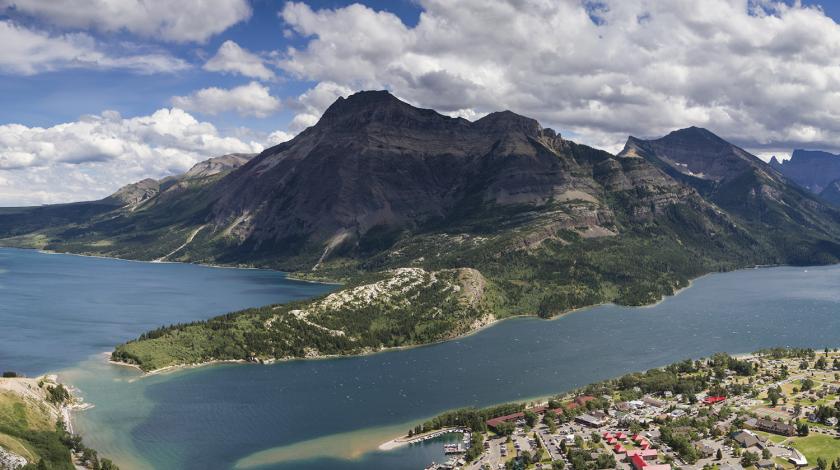 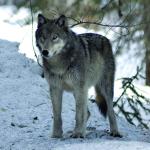 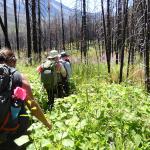 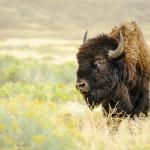 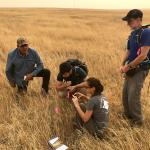 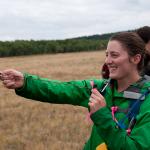 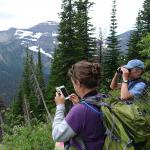 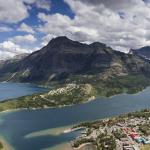 Explore how fire, wolves, and bison keep ecosystems healthy in one of the wildest places in North America. 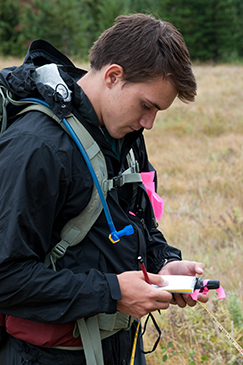 Waterton Lakes National Park in Alberta, Canada and the Blackfoot tribal lands outside the park are some of the few places where you can get a sense of North America as it was before settlers arrived. Only five percent of Canada’s native grasslands remain, and they are right here, filled with iconic native animals like wolves, grizzly bears, cougars, and eagles.

When this land was colonized by Euro-Americans 150 years ago, the natural balance of the landscape was knocked off kilter, and now the leadership of the national park and the Kainai First Nation are striving to use natural forces, like wolves, bison, and fire to restore a healthy balance.  Waterton National Park Natural Resources staff set prescribed fires to keep aspen from taking over the native grassland. Where there are no wolves, elk eat the aspen shoots that grow after burns, clearing space for grass to grow. But here in Waterton, the presence of wolves keeps elk from lingering while they eat, meaning they clear fewer aspen shoots. This tips the scale back toward expanding aspen stands, and decreasing native prairie. The missing piece? Bison. Wild, free-ranging bison historically kept these grasslands open by trampling aspen and tearing them up with their horns. This research is important because it engages the Kainai First Nation and the Blackfoot confederacy, to whom bison, fire, and wolves are sacred, in restoring their ancestral landscape and using their traditional ecological knowledge (TEK).

Hike off-trail through rugged, secluded parts of the park, past grizzly bears and herds of elk, and on Blackfoot tribal lands closed to the public, to help researchers untangle the complex interactions between wolves, elk, fire, and bison. You can help by measuring how much vegetation elk are eating, and how the prescribed fires are shaping plant populations and affecting habitat for bison. You will also spend a day on the trail of wolves, following their tracks in areas of high wolf activity, such as their rendezvous sites and travel corridors.

Adventure off trail in Waterton Lakes National Park and onto Blackfoot tribal timber lands. Each day, you’ll trek into the research area along one of the most heavily used carnivore trails on the continent, among bears and other wildlife. Once there, you will: 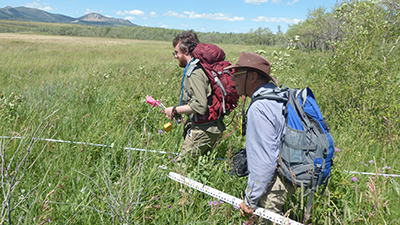 You’ll set up plots and measure prescribed and wild fire impacts on the forest and grassland. In the forest you will also measure the height and diameter of trees, as well as shrub and grass coverage. Over the course of the day, you’ll hike off trail from six to ten miles. 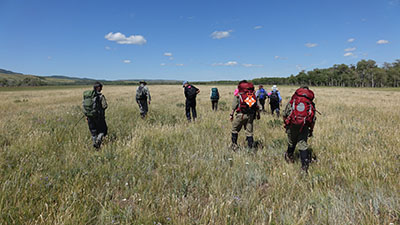 You'll visit wolf "rendezvous" locations where they return to or have been active. You'll find and record evidence of wolf activities, like tracks, remains from wolf kills, fur, or scat.

4 Reviews on this Expedition

If you have been on this expedition, others considering attending would love to hear about your experience.
Catherine Murray | August 7, 2017
Wolves, Bison and Fires- The Delicate Balance of an Ecosystem
The Wolves, Bison and Fires expedition in Waterton, Canada in the Waterton/Glacier National Peace Park was a once in a lifetime experience. Five adventurous students and I decided to embark on the expedition in order to better understand the role of predators and fires to the ecosystem and to work side-by-side with researchers and scientists in the field. The project challenged us physically as we spent days collecting data on the grasses of the area for the Park Service, but it was so worth the challenge and we never realized there were so many different types of grasses in a plot! We will never look at a field of grass the same way again. The researchers taught us about the Kainai (Blackfoot) Indian culture as we worked and helped us to gain a better understanding and respect for the land and all of its creatures. From this experience, the students and I will take back what we have learned and apply it to projects and curriculum both in and out of the classroom. It was a truly inspiring week studying and learning.
Robert Ladendorf | July 31, 2017
Being a Citizen Scientist Studying the Impact of Wildlife and Fire on the Environment in the Canadian Rockies was Inspiring and Enlightening
In my 2nd Earthwatch Expedition as a citizen scientist to the stunning, beautiful Waterton Lakes National Park in Canada where I collected data for Cristina Eisenberg's ongoing project studying the impact of a top predator and other elements on the environment, I learned even more about the complicated connections among wolves, fire, bison, elk and grasslands. I call this a vacation with purpose. To participate in a scientific project and work in the field with such terrific scientists as Cristina and others was inspiring for a non-scientist. To also work with Native American technicians and learn their relationship with nature was enlightening. To also see wildlife and understand the difficulties they face in a world of climate change is poignant and moving. All in all, a great experience to remember forever.
Joanne Black | August 1, 2016
Tracking Fire and Wolves
If you care for the environment and want to make a meaningful contribution, there is no better way than to work on an Earthwatch project. This is boots on the ground work and you will gain an understanding and appreciation of the tremendous effort and dedication that is required of the lead scientists and field crew. If you are expecting a National Geographic special, you are in for a big surprise. It will push you to levels you never knew you had - and it is so worth it! 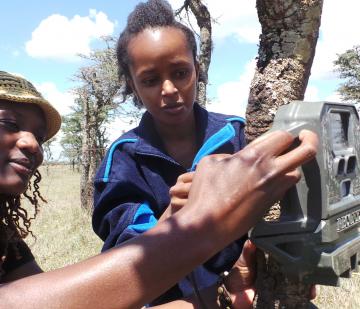 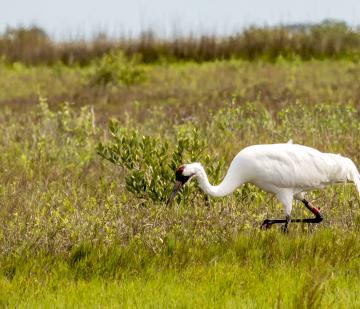 The Wild Whoopers: A Species on the Brink